The Committee for the Struggle for Private Education Teachers requests the immediate revocation of the dismissal of the union-teachers of the English School. 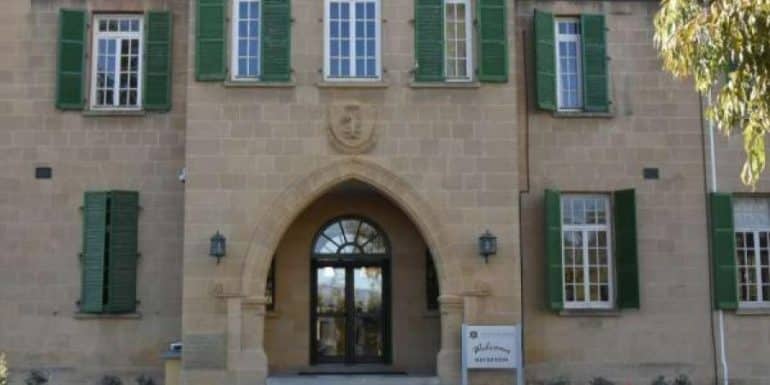 The Committee for the Struggle for Private Education Teachers requests the immediate revocation of the dismissal of the union-teachers of the English School.

"These dismissals are the tip of the iceberg in the tyrannical and authoritarian administration of both the Director and the Board of the English School," the statement added.

It is noted that the dismissals are characterized as arbitrary and illegal, since as stated they have nothing to do with the performance of the three teachers. "As ESSA itself has made clear, the reason for the prosecution of our female colleagues is their trade union action against the authoritarian methods of the school administration," it added.

The notice states that the dismissals violate Article 5(1) (a) of the Workers' Representatives Convention (Enforcement) Act 1995 to 2012, which gives effective protection to workers' representatives, prohibiting the employer from in dismissal, if it concerns trade union action and their action.

The Private Education Teachers Competition Committee notes that the developments at the English School do not just concern the three teachers, nor only the entire staff of the School, but all those employed in the field of private education. It is clear that trade unionism is increasingly restricted or criminalised, it added.

The Organization declares its determination to continue to react, to claim its achievements and rights. "We firmly stand by the teachers of the English School and demand the immediate revocation of the decision to dismiss our three colleagues. We call on all guilds, educational organizations, organized groups, but especially students and parents to stand by our colleagues and demand the revocation of the decision", he says.

Finally, in its announcement, the Private Education Teachers Struggle Committee calls for a solidarity gathering outside the House of Representatives, on Wednesday, August 24, at 09:15 in the morning.