Buses run to the Ukrainian-controlled city of Zaporizhia 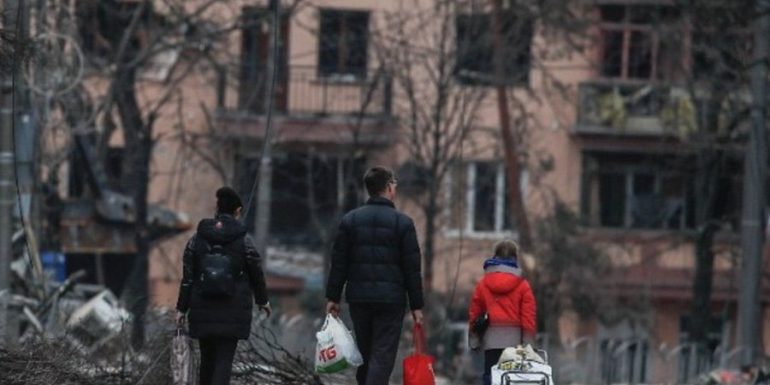 A bus convoy left Mariupol today in a new attempt by Ukraine, the United Nations and the International Committee of the Red Cross to evacuate civilians from the southern Ukrainian city, Donetsk Oblast Governor Pavlo Kirile said.

The buses are heading to the Ukrainian-controlled city of Zaporizhia, he said.

The governor did not say whether more civilians had been evacuated from Mariupol's Azovstal steel plant, home to the city's last defenders fighting Russian forces.