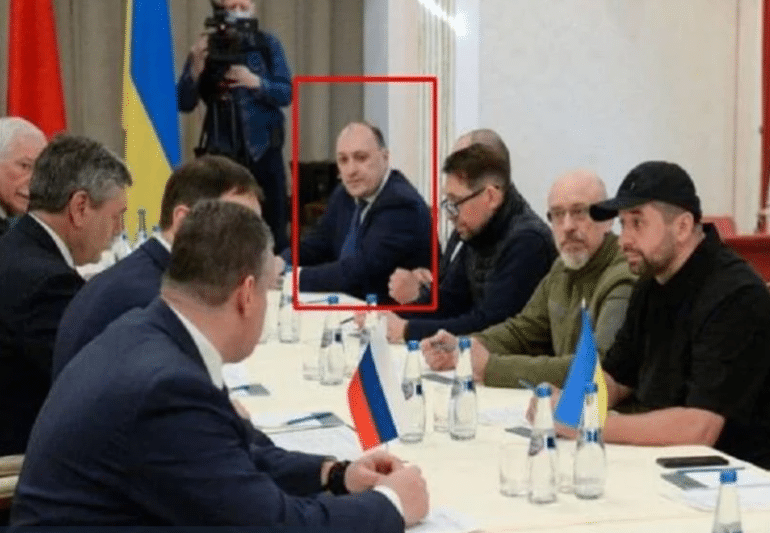 A member of Ukraine's negotiating team found in talks with Russia in Gomel, Belarus, is said to be dead. This was reported by MP Oleksandr Dubinsky and Observer sources, while an official confirmation is expected.

According to the first information, Denis Kireev, a member of the first Ukrainian delegation in Gomel, Ukraine, is said to have lost his life.

The Ukrainian negotiator in the first meeting in Gomel, Denis Kireev, was allegedly killed during his detention by the Security Service of Ukraine.

Previously, Kireev was suspected of treason.