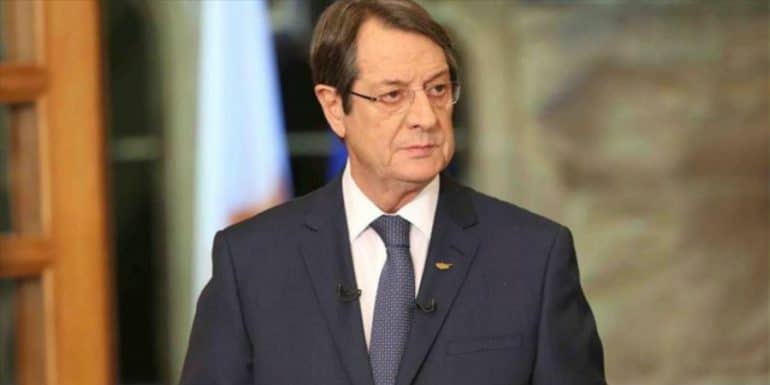 The President of the Republic Nikos Anastasiadis will give an emphasis on the health sector in the account of his ten-year administration, as stated by the Deputy Minister to the President Petros Dimitriou.

During the first presentation, said Mr. Dimitriou, the President of the Republic presented the Government's policies and actions for building a real welfare state, without exclusions, with a strong net of protection and support for all our fellow citizens.

In tomorrow's presentation, he continued, "the President will develop a pillar absolutely intertwined with social policy, namely the creation of a modern and resilient health system, with quality treatment and care services for every citizen."

Special emphasis, as noted by the Deputy Minister, will be given to the implementation of the NHS, which is the largest reform for the benefit of the citizens, in the history of the Republic of Cyprus.

Indicatively, Mr. Dimitriou mentioned that from 2013 to 2022, the total expenditure on Health, as a percentage of the state budget, almost tripled.