The latest update on the state of health of Petros Dimitrios 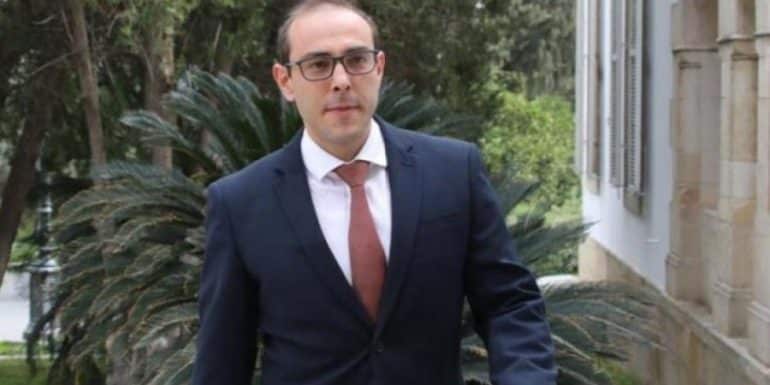 The Deputy Minister to the President, Petros Dimitriou, woke up a little while ago and came out of sedation, after the open heart surgery he underwent earlier on Tuesday, in a private hospital in Nicosia.

Dr. Marinos Sotiriou, Director of the Cardiothoracic Surgery Department of the American Medical Center, speaking to Protoselidos, said that "he is in very good condition, he woke up a while ago and is off the ventilator and sedation and is communicating normally. In general, it is developing very satisfactorily."

"After diagnostic tests it was determined that he was suffering from a congenital condition, essentially a congenital heart disease, where the right artery feeding the heart started in the wrong place, had an abnormal bulge and was causing these symptoms," according to the medical release.

He had to have emergency open heart surgery to correct the problem.

In an intervention on the Front Page, the Government Spokesman, Marios Pelekanos, stated that "everything went as expected and we hope that in a few days he will be able to be discharged from the hospital and in about a month he will be able to return to his duties".