The President of the Republic, Nikos Anastasiadis, will be in Albania from today 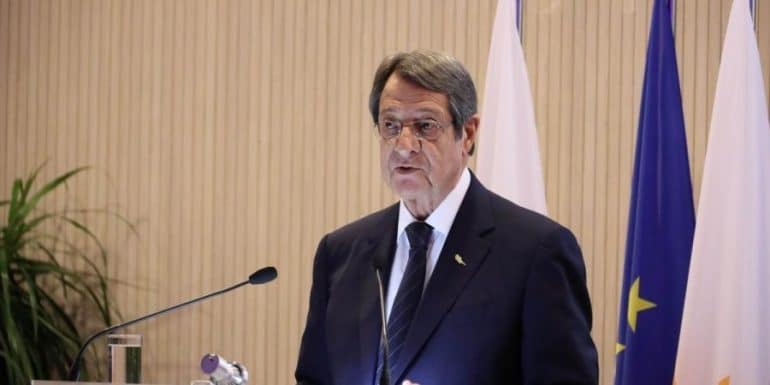 The President of the Republic, Nikos Anastasiadis, will be in Albania from today, to participate in the European Union - Western Balkans Summit that takes place on December 5 and 6.

During the Summit in Tirana, according to a statement by the Director of the Press Office of the President of the Republic, Andreas Iosif, issues related to efforts to mitigate the effects of the war in Ukraine on the Western Balkans will be discussed.

Energy and finance are also included, as well as continuing efforts to coordinate and cooperate on migration management, cyber security, countering hybrid threats and terrorism.

It is noted that it is the first time that the Summit is held in a country of the Western Balkan region "as a sign of the EU's continued will to further strengthen its political and economic relations with the Western Balkans and to give impetus to the accession perspective of the countries of the region, in the midst of a period of unrest in the wider region of Europe".

On the sidelines of the Synod, President Anastasiades will have a meeting with the President of the Presidential Council of Bosnia and Herzegovina, Zelika Tsvijanovic.