Meeting between Anastasiadis and Tatar today at Ledra Palace

Meeting between Anastasiadis and Tatar today at Ledra Palace 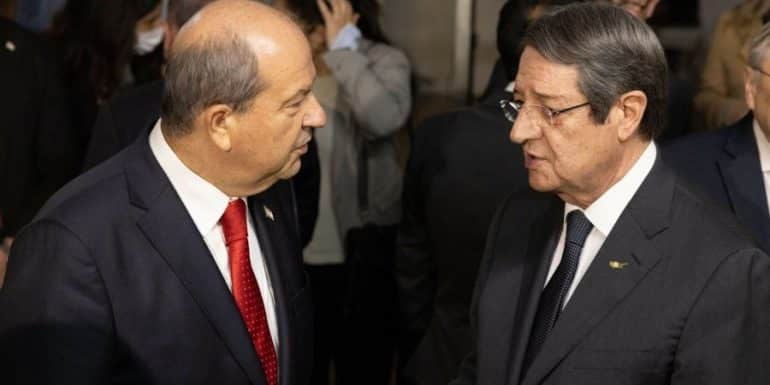 The President of the Republic, Nicos Anastasiades, will attend a reception hosted by the Special Representative of the Secretary-General of the United Nations in Cyprus, Colin Stewart, tonight, where he is expected to have a social meeting with the Turkish Cypriot leader Ersin Tatar.

The reception hosted by Mr. Stewart on the occasion of the holidays will be held at Ledra Palace and will begin at 18:00 p.m.

The reception, apart from the two leaders, will be attended by the negotiators of the two sides, members of the diplomatic corps as well as representatives of civil society from both communities. A total of 100-150 people have been invited to attend.