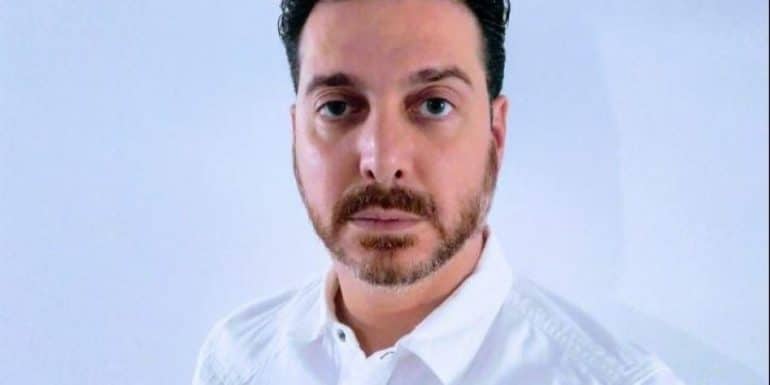 With specific positions on the coronavirus pandemic, the Cyprus issue, energy, the economy and immigration, Mr. Alexios Savvidis presents his candidacy for president of the Republic.

His candidacy is aimed mainly at those who are tired of partisanship and personalism and his campaign promise is to abolish all measures for the corona virus and to erase all the prosecutions and fines that have been imposed.

Speaking to Protoselidos, Mr. Savvidis referred to the fines against her covid-19.

"According to the legal circles of our staff the decrees were non-existent and illegal because they never passed the Parliament for approval. They violated both the Constitution and European treaties such as the Treaty of Oviedo, which prohibits any medical operation on the body of another without his consent," said Mr. Savvidis.

He went on to say, “Our campaign commitment is that any money that has been paid for these types of fines will be returned to the people. Also, all legal proceedings should be deleted."

He clarified that his candidacy is independent and is supported by groups of individuals, individuals, businessmen, scientists and the common worker.
"The world is tired of personal worship and party worship and wants to turn the page, wants change. The world wants a new page for Cyprus. Our candidacy is addressed to all Cypriots, our goal is to work and to work for a rule of law" said Mr. Savvidis in closing.