Today is "Blue Monday" - The most melancholy day of the year! 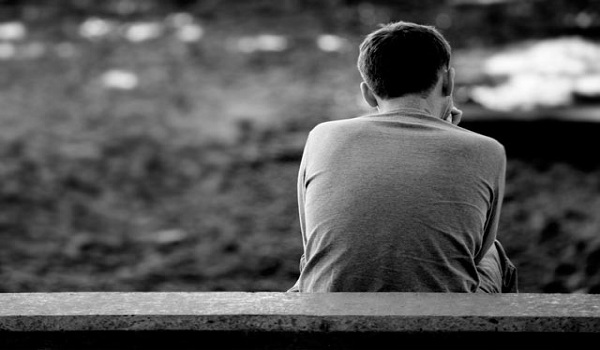 Every year, the third Monday in January is called "Blue Monday" and according to psychologists is the most depressing day of the whole year.

The concept of "Blue Monday" belongs to the psychologist Dr Cliff Arnall, who in 2005 made an equation to find which day is the worst of the year.

Combine the bad weather of January, the debts of December and the Christmas that has passed and we need to wait a whole year for them to come back.

His math formula contains the debts, the goals that were not achieved and the holidays that passed, to support his view of "Blue Monday".

Taking into account these data, the psychologist came to the conclusion that there is no day that you are further away from your goals than the third Monday of January and that is why then we all fall into deep melancholy.

The majority of scientists, however, point out that this formula can not stand scientifically and is not accepted by mathematicians, who classify it as "pseudosciences" and reject it as σίες nonsense!