The eyes show what endangers our health

It may seem strange, but eye color predisposes to certain diseases and our body's response to various environmental factors 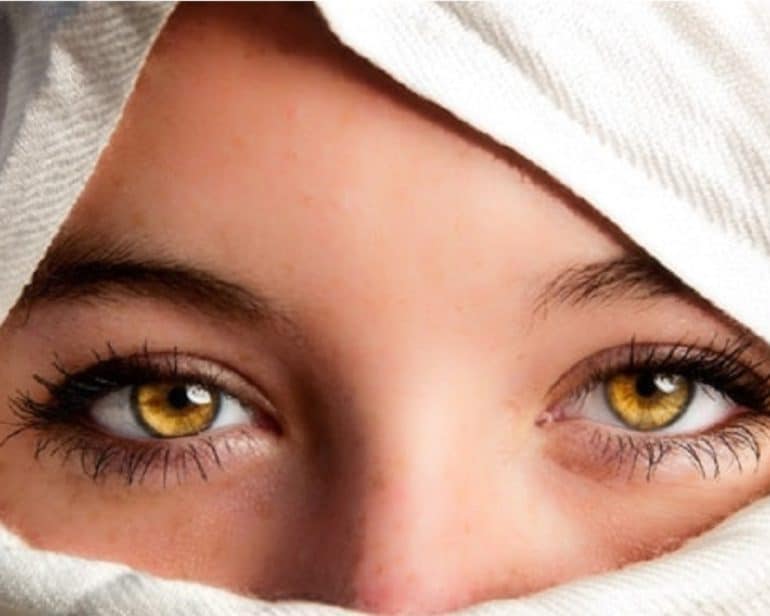 Tell me what color your eyes are to tell you what your health is at risk or what you are most prone to.

No, this is not a proverb, but medical data that have emerged from many years of observation and a series of medical studies that have been carried out, reaching the relevant conclusions.

Although further investigation is needed, a 2011 European study found that a combination of blue eyes and light skin increases the risk of developing type 1 diabetes.

Not only are you more likely to drink alcohol if your eyes are blue, but you are also at a higher risk of becoming addicted to it, according to a 2015 study. Genetic links and other variables may be involved.

Eye color can play a role in the type of behavioral therapy that works best for you. Dark eyes may respond better to a stable treatment as opposed to light eyes which are more likely to respond to a program that changes as they change, at their own pace.

One in 5 people naturally have different sized daughters - one smaller than the other. But sometimes, mismatched pupils can be a sign of a health problem in the nervous system, such as a stroke or infection.

If you have blue eyes, you are less likely to develop vitiligo, a condition that allows the color of the skin to be lost in spots. Experts believe that it could be due to the fact that some of the genes that make the eyes blue, also reduce the risk of vitiligo.

Blurred vision is more likely to occur earlier if you have dark brown eyes, says an Australian study. However, brown or light colored eyes, everything eventually cataracts, regardless of their color.

Studies are ongoing, but experts believe that the size of the daughter at rest could be a sign of intelligence. Older pupils tend to be associated with a well-functioning brain.

Do you have a blue patch on your mostly brown eyes? It could be a symptom of Waardenburg syndrome. This genetic disorder can cause the hair to turn white, cause light spots on the skin and change the color of the eyes (one blue and the other brown) or cause a white circle in the iris called the corneal arch. It can also cause deafness and unique facial features such as wide eyes and a wide bridge of the nose.

In sports where the moves made as a reaction - boxing, ball kicks, football defense - those with brown eyes perform better. But if you need to control the action from the beginning to the end, such as bowling, golf or baseball, blue eyes have an advantage.

The study of women during childbirth shows the tolerance of pain depending on the color of the eyes. Women with dark eyes tended to have more difficulty during childbirth. They woke up from the pain more often, felt more pain at rest or when moving, and were more likely to be depressed because of their pain.

An Australian study says that people with light-colored eyes are twice as likely to develop age-related macular degeneration. This is because less ultraviolet light is absorbed by the iris, so more can pass into the retina and cause damage. This disease can cause vision loss.