How much does it cost to stay in Ayia Napa and Protara for the three days of the flood? 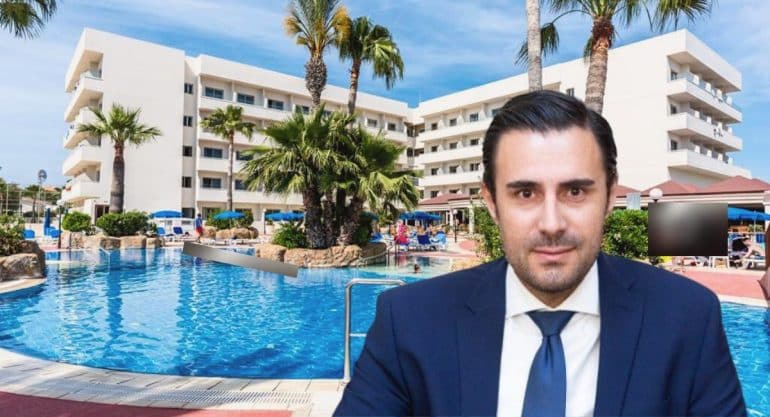 Two years later and we are back (almost) to normalcy. Thirsty for holidays, the Cypriot citizens find an occasion for every holiday and celebration to pack their bags.

Of the Holy Spirit, there is a flood on beaches and hotels since the mercury rises and is the "official" start of summer.

For three days of the flood (which this year is on June 11-13) as every year, many Cypriots choose abroad to relax and domestic tourism "holds up well" with the hotels in Famagusta have their honorary .

Ayia Napa and Protaras are full of life.

Domestic tourism subsidy programs are something that has helped increase bookings by Cypriot citizens.

In his statements to FamagustaNews, the General Manager of PASYXE, Filokypros Rousounidis spoke about 70% to 80% fullness with the reservations constantly increasing since there are many who choose last minute reservations.

The DG of PASYXE stated that, although the numbers are satisfactory from the people who are going to stay during the three-day period, the difference with 2021, in the corresponding period, is noticeable. He added that "this is something that is naturally due to the loss of Russian tourists."

Following his statements, he seemed optimistic and confident, emphasizing that the noticeable difference and the loss of Russian tourists will not continue and only concerns the specific three days.

The actions of the Ministry of Tourism in cooperation with PASYXE and travel agents are possible mainly in terms of air connectivity with new countries and will relieve tourism operators as they will fill the gap left by the Russian market.

In the free province of Famagusta from tomorrow Friday 10 June, until Sunday night, ie until 13 June (morning) there is still availability.

Most accommodations are three or four star and include breakfast.

There are many who can not afford the pocket for 250 or more for three days, but there is also the most economical option that is lower than average and is none other than apartments, houses or hotel apartments.