Can you find the curved line? The image that has confused millions of internet users

Is there a curve, after all, or did Reddit fool us again? 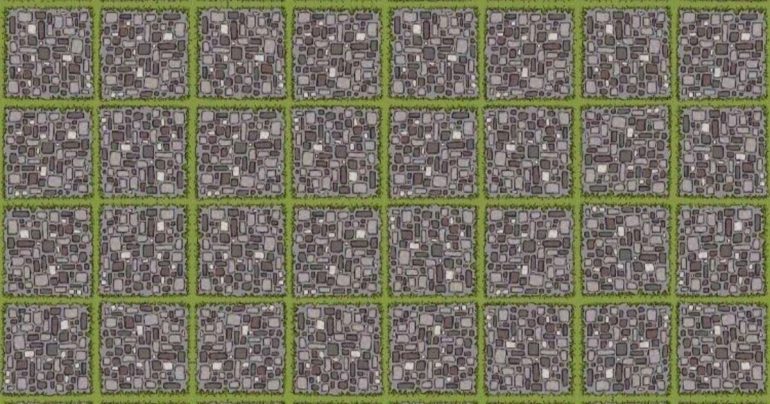 Is there a curve, after all, or did Reddit fool us again?

The optical illusions they are a challenge for the brain, as they put it in a process of seeing something that is not there.

Sometimes we overestimate our potential. We think we are too good to deal with very easy optics hallucinations, but we end up breaking our heads for an hour. This is probably one of those times.

The following puzzle looks very easy, it consists of gray squares and green lines. Or maybe not;

The challenge is to find her curved line. According to Reddit, in fact, it is unlikely that we will solve the puzzle, no matter how hard we try. 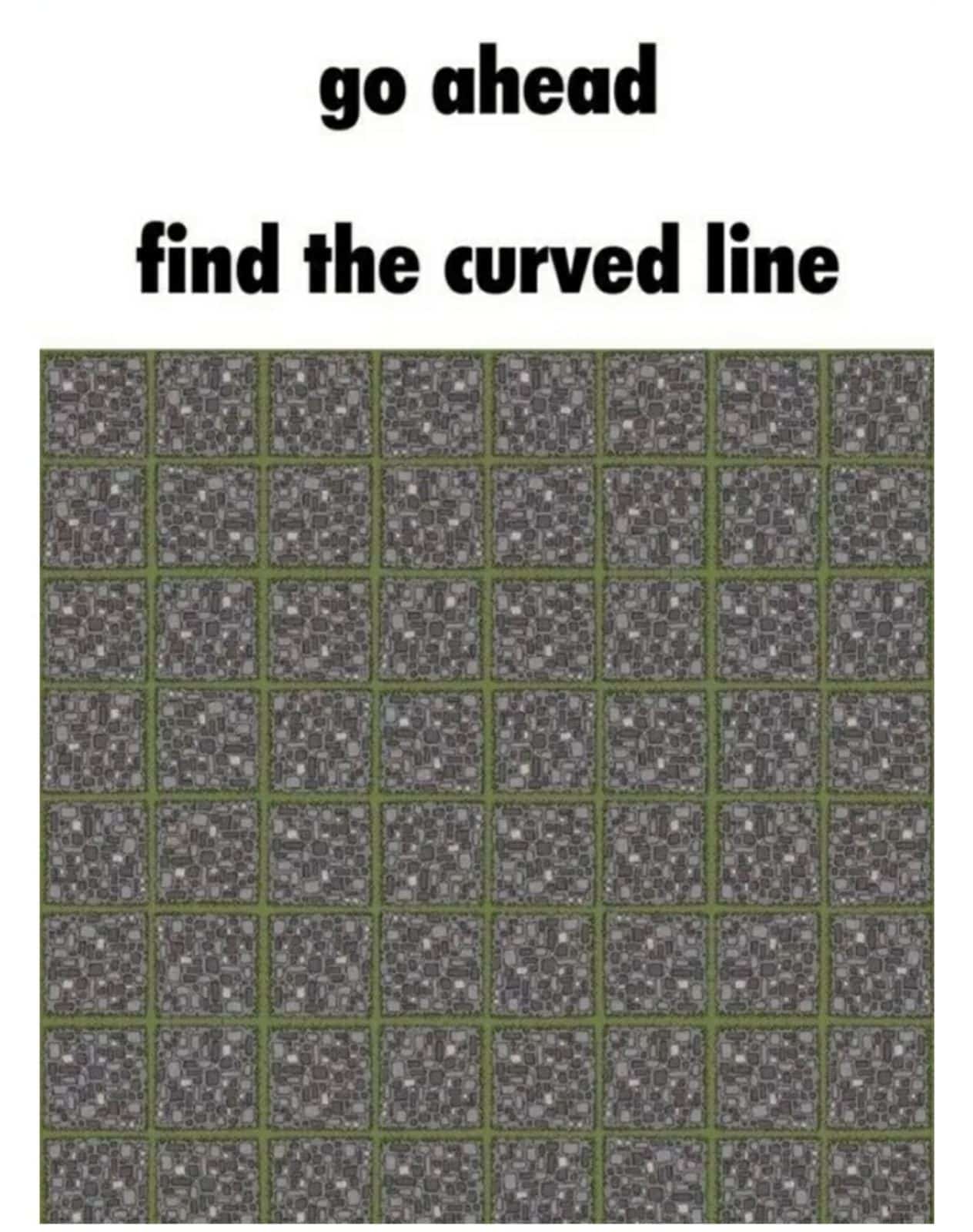 Micheal Batch, who is known on the internet for his cult of optical illusions, gave an explanation according to which in all the boxes the brightness is such that it gives a slight curvature, which is camouflaged by the green lines. If we process the image, in fact, and put a little blur, we may notice it - maybe, again, no.

Bach's theory holds that the curve does not really exist, but the image deceives our brain.

"To understand this, look directly at the center of the image and, without moving your eyes, try to see the lines with your peripheral vision… Where you are sure there is a line, you will look carefully at the area and see small changes in the tiny squares, which follow the pattern of the curved line you think you saw. "