IMAGES: Twin girls were born with a different color and 22 years later they do not even look like sisters

These are twin sisters from England, who have no resemblance to each other. 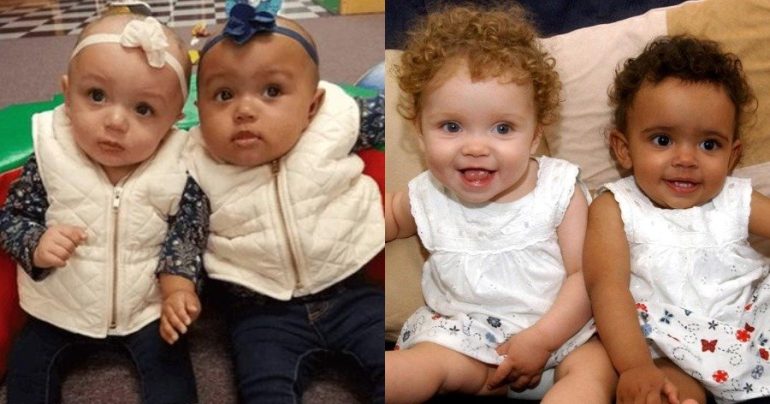 Twin sisters who do not look alike: These are twin sisters from England, who have no resemblance to each other. One girl is white and the other is black. In fact, even their parents were shocked when they saw them for the first time after their birth.

Beyond that, people who know them for the first time find it hard to believe that girls are twins. Lucy has light skin with freckles, blue eyes and straight red hair. As for her twin sister, Maria, she is different. Maria has dark skin, brown eyes and brown hair.

As for the mother of the girls, she is dark. Instead, their father has white skin. Growing up in Gloucester, England, they became close friends. Their mother used to dress them in the same clothes. But growing up, they stopped wearing the same clothes and accessories.

Sometimes he was teased at school. "They thought I was adopted and they called me a ghost," Lucy said. Meanwhile, Maria was always jealous of Lucy's straight hair. "I cried about it. "I hate my curly hair," he said.

Now at the age of 20, both girls look even more different in their appearance. They are also different as personalities. Lucy is introverted and classic in her dress and style. On the contrary, Maria is more extroverted and loves to be in fashion. Apart from their differences, they are very close to each other and this is the most important of all.

True story: Here are videos from the twin sisters who do not look like:

True story: Here are photos of the twin sisters who do not look like: 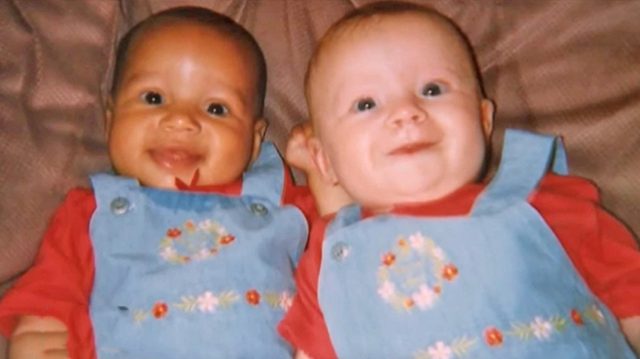 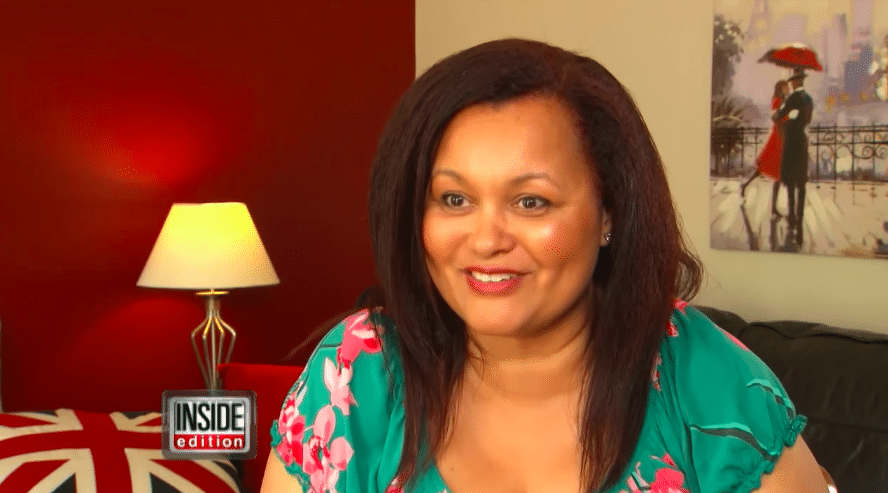 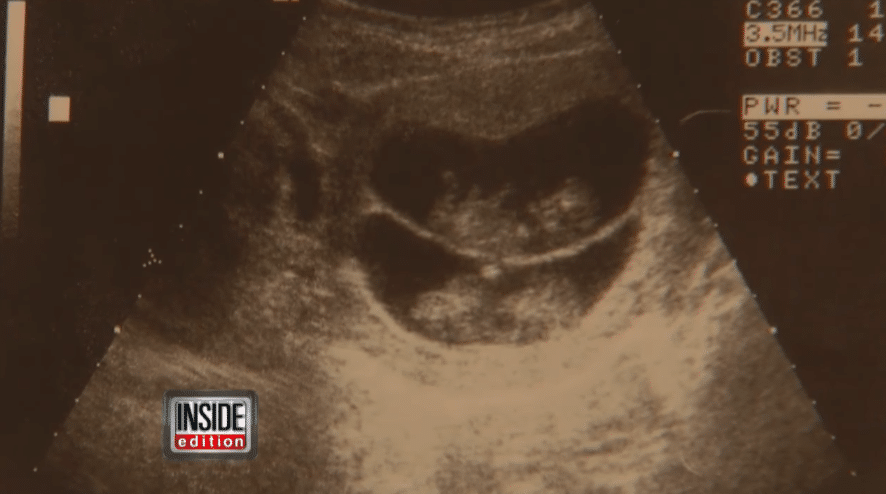 Here are other photos of the twin sisters who do not look like: 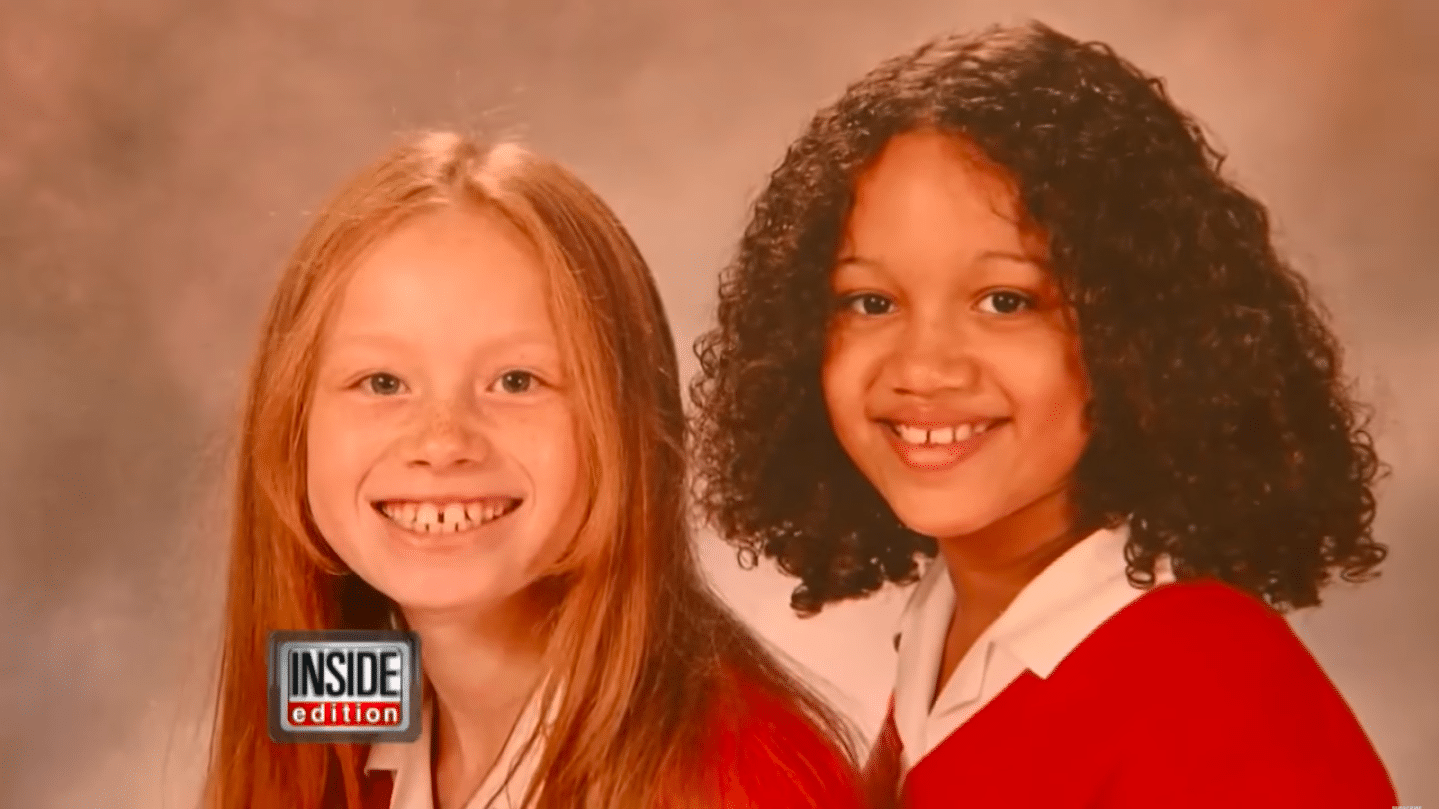 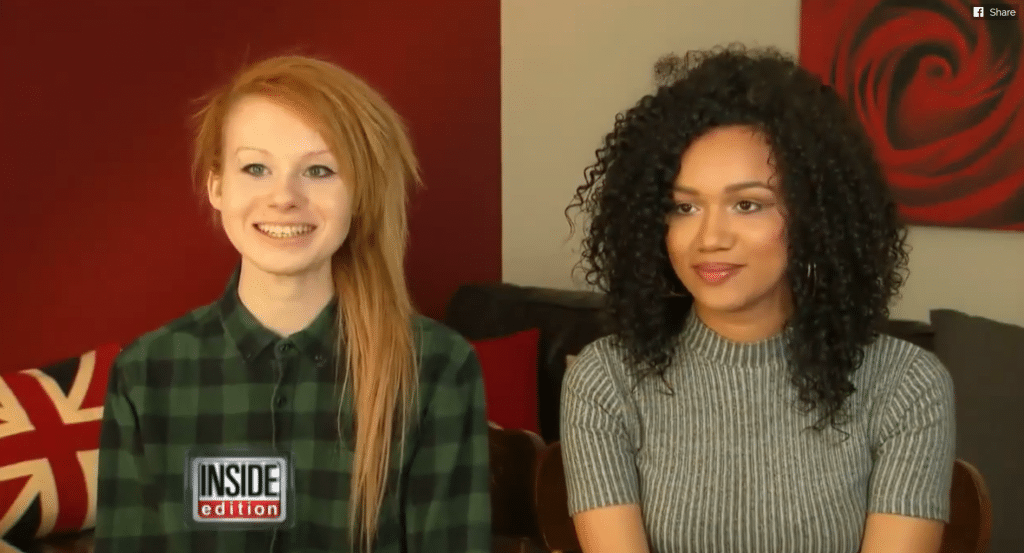 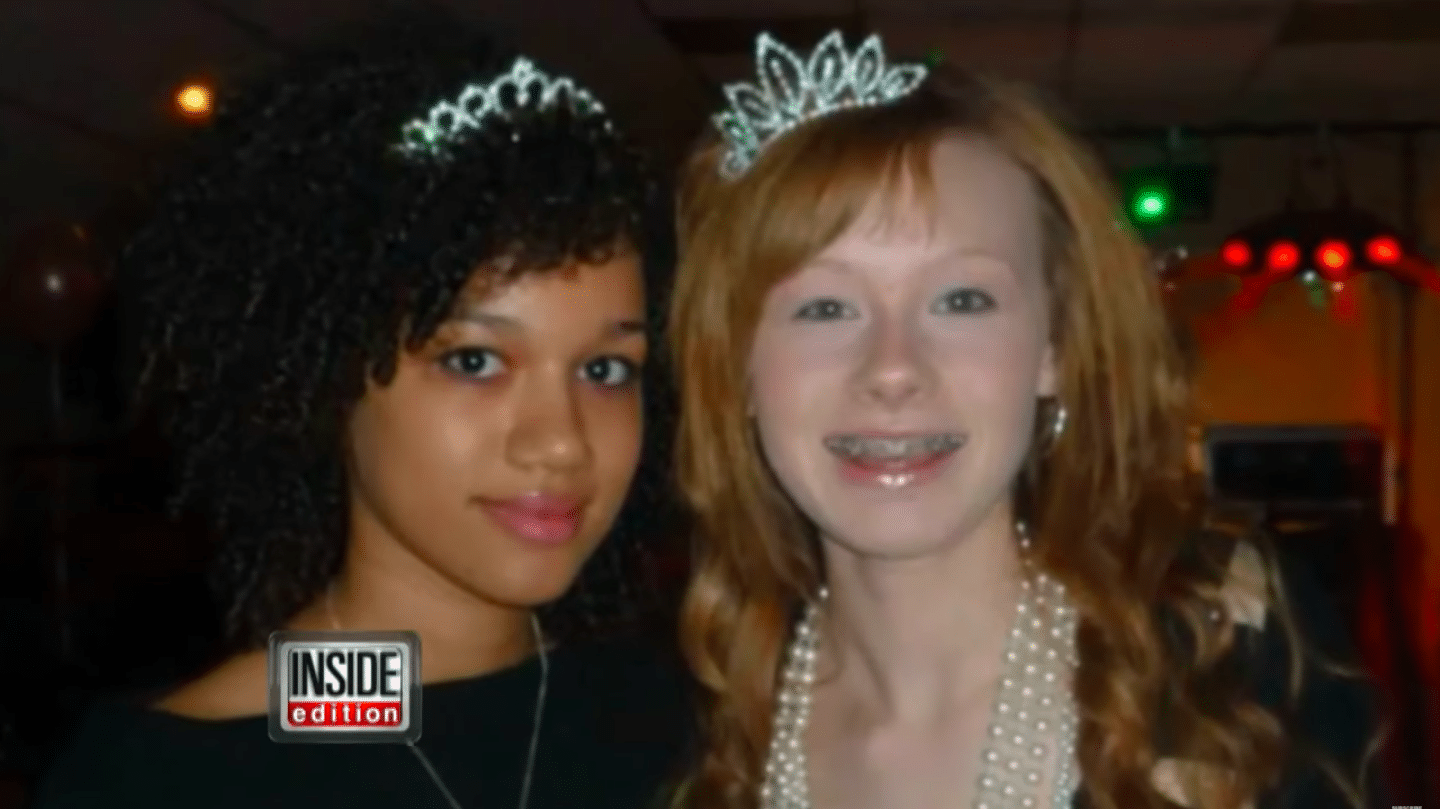