Burns 500 euros in Mykonos: The flamboyant 18-year-old Prince with the luxurious life and endless waste

The 18-year-old prince of Morocco, Moulay Hassan, chose Mykonos for his summer vacation and left his mark, burning 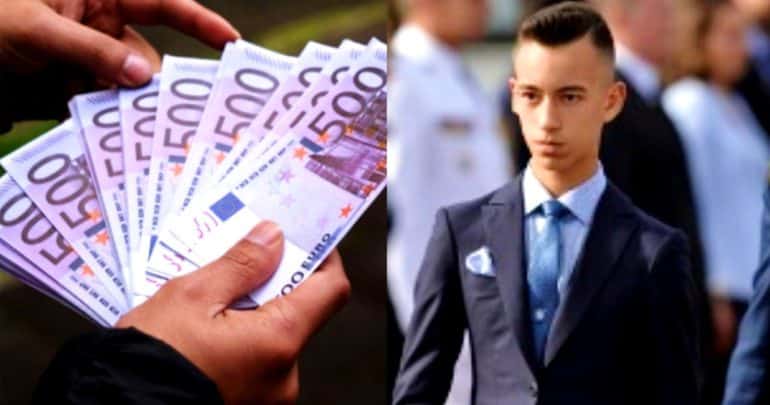 Ο 18 year old prince of Morocco, Moulay Hassan, chose Mykonos for his summer vacation and left his mark, burning 500 euros for his fun.

In particular, the prince was, a few days ago, on the island of the winds and the news went around the internet, as he was seen partying casually with his friends and in the tizzy he was burning 500 euro notes.

Since the age of 10, Moulay Hassan has been training to one day become King of Morocco, succeeding his father, Mohammed VI, to the throne. However, he does not cease to be a child, who, as his age dictates, bursts out at the first opportunity.

The eldest son of King Mohammed has been accompanying his father to official events for some years now, in order to be ready to take up his duties when the time comes to succeed him.

Ο 18 year old prince of Morocco, in fact, had gone viral a few years ago when he spontaneously wiped his hand whenever someone kissed it, given that the handshake is the mandatory greeting among members of the country's high society.

In the upbringing of the future king, his mother, Lala Salma, who is a woman with enormous influence on the throne, also played a catalytic factor. This is proven, after all, by the esteem that the king has for her, as well as the court.

This is because Lala Salma is the first wife of a king of the region, who was given the title of princess, as women are not usually given royal titles.

Princess Lala Salma was married to Morocco's King Mohammed VI for 16 years and divorced in late 2018, but retains the former queen-princess title as she is the mother of Crown Prince Moulay Hassan.

However, this is not the first time that Mr 18 year old prince of Morocco visits Greece for holidays. Both he and his family, in August 2014, visited Corfu, in 2015 Mykonos and Kyllini, while in 2019 Princess Lala Salma and her son made holidays in Skiathos. This year, the young prince wanted to honor our country himself.

Moulay Hassan showed a preference for aviation and will be the first of the family to take up the ethers. His father studied law. She knows the responsibilities of being part of the royal family and often appears with the king at major events internationally and in Morocco.

Last year, the 18 year old prince of Morocco he presided over the opening ceremony of the 14th International Agricultural Exhibition (SIAM) in Morocco and was the youngest participant at the “One Planet” Summit in France in 2017, when he won international recognition, while in 2019, he greeted Prince Harry and Meghan Markle at Royal Guest Palace in Rabat.

He travels around the world in his $650 million Gulfstream G67,4 jet, said to be one of the most expensive and most powerful VIP jets available.

The license plate 'CN-AMH' stands for 'Altesse' (or 'Majesty') which gives it the privilege of being designated as 'Majesty Moulay Hassan'. It can fly 14.000 kilometers non-stop and can accommodate eight passengers and four crew members, and has a $20 million Israeli J-Music missile defense system.

Moulay Hassan's popularity in Morocco can be gauged by the fact that the Circuit International Automobile Moulay Hassan speedway in Marrakech and Rabat's 12.000-seater Stade Moulay Hassan are both named after him.

For the 18-year-old prince, the family ones holidays seem to be more than important. During a trip to the island of Skiathos in July 2019, the royal family chartered a luxury yacht called Serenity, which costs €550.000 per week.

He cares deeply about the world and works closely with his father to ensure that Morocco is a peaceful place for people from all walks of life.

In 2017, Moulay Hassan warmly welcomed Palestinian children while introducing them to Moroccan culture. 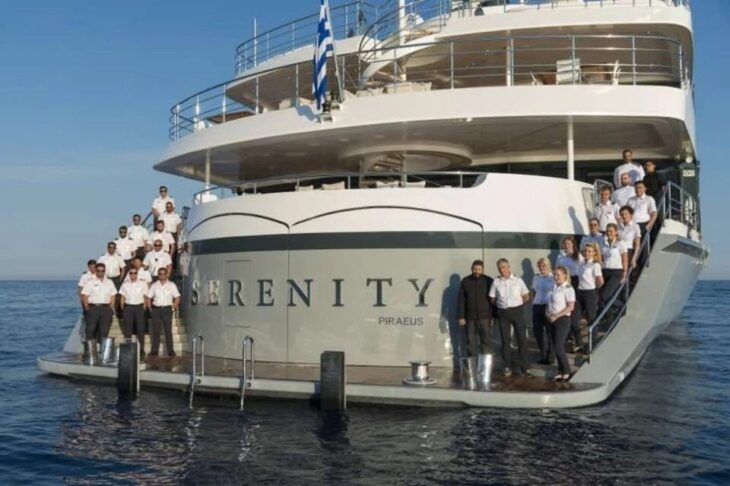 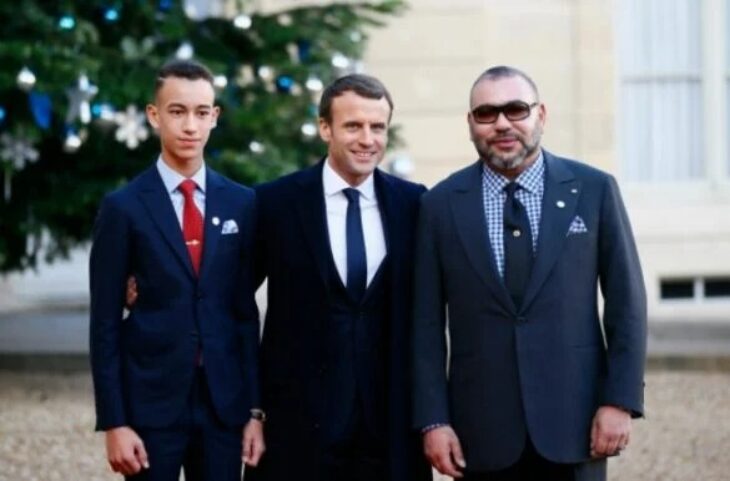 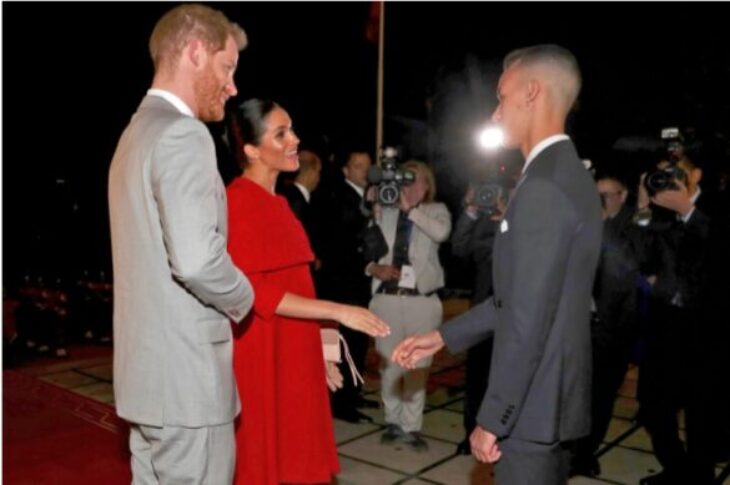