With a recital of tactics: Fotis "feasted" the DEAL banker, avoided the traps & left with full pockets

A recital was given by a DEAL player who in an exemplary manner overcame all the banker's obstacles and kept the 40.000 euros until the end. 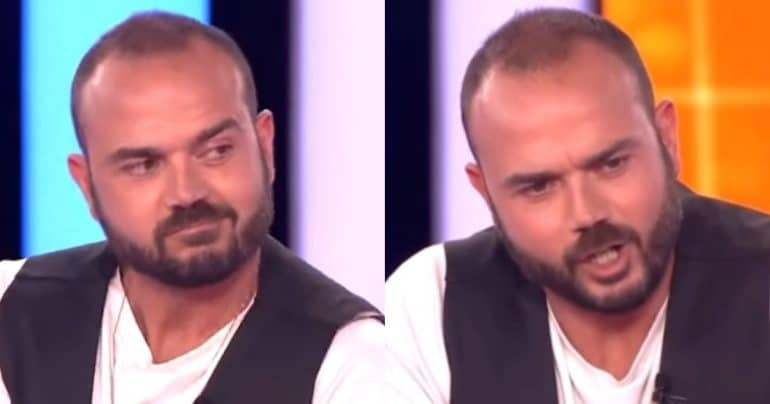 A recital was given by his player DEAL who exemplarily overcame all the banker's obstacles and kept the 40.000 euros until the end.

This time, however, the banker did not accept it, so he opened the next box containing the 2.000. Which sent the bid skyrocketing to 18.000.

Then, he decided to answer positively and as a result he did very well, as his box had 5.000 euros. So, he walked away from DEAL a winner.