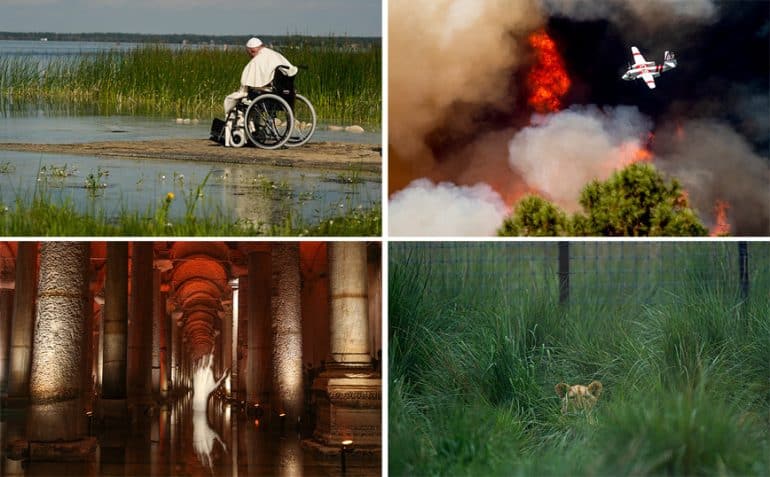 Colors, passion, tears, effort, survival, joy, pain. If a picture is worth a thousand words then surely not many words are needed for the photos below. They are summarized in the following images what happened in the world last week.

See how his camera lens recorded Associated Press the events that have taken place in the world in the last seven days.

Saint Petersburg, Russia: Flight under the watchful eye of Lenin 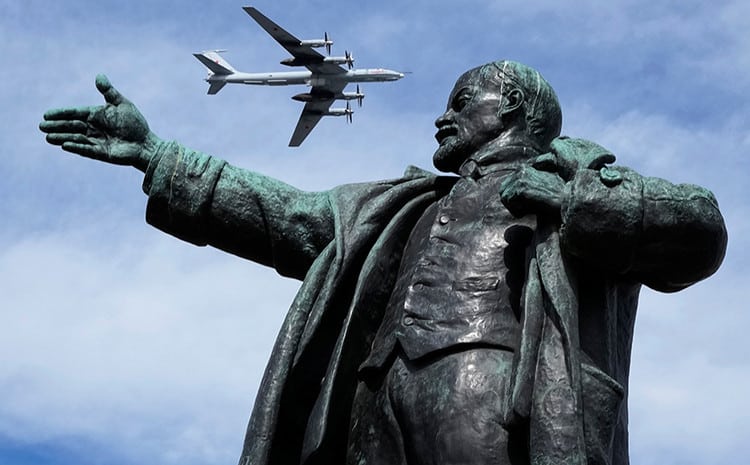 A Tupolev Tu-142MK, a Soviet and Russian naval reconnaissance and anti-submarine warfare aircraft, flies over the statue of Soviet Union founder Vladimir Lenin during a rehearsal for the naval parade in St. Petersburg, Russia. The celebration of Navy Day in Russia is traditionally celebrated on the last Sunday of July, and this year it will be celebrated on July 31. 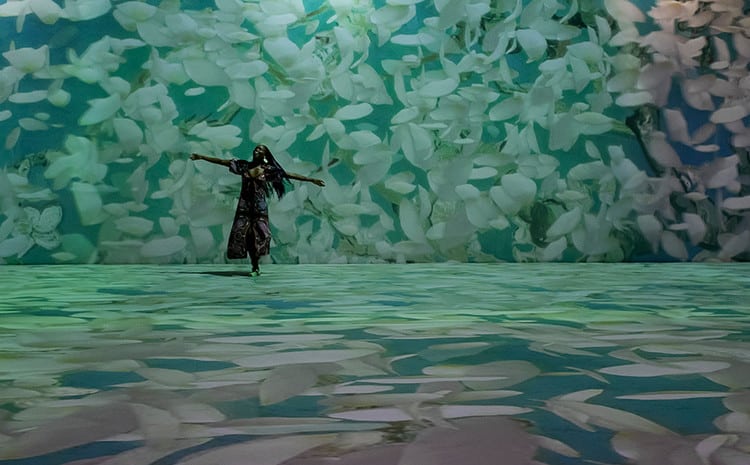 Istanbul, Turkey: The hand emerging from the water 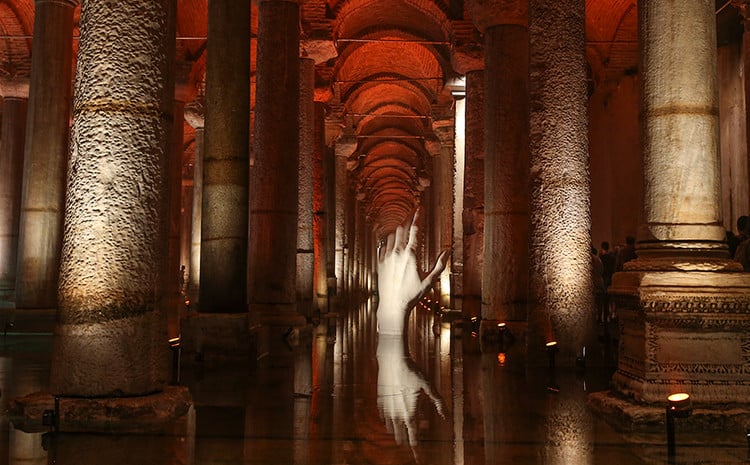 A sculpture in the shape of a hand is reflected in the water in the Royal Cistern in Istanbul. The historic cistern, which is the largest in Constantinople, was built in the 6th century during the reign of the Byzantine emperor Justinian I. 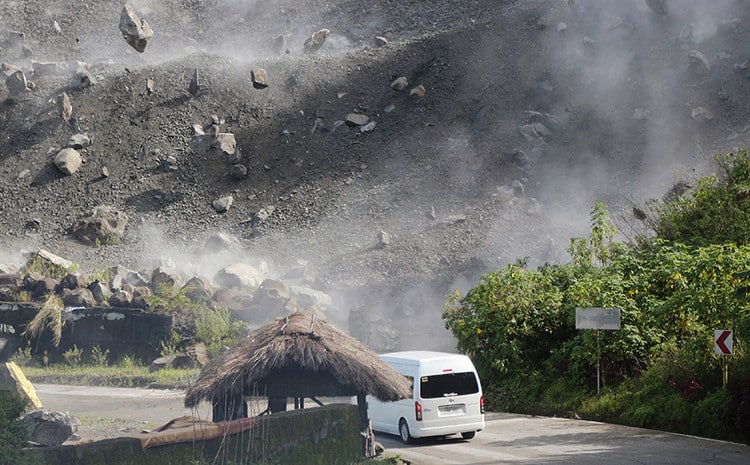 Boulders fall as a car crosses a road during the powerful earthquake in Bauko, Mountain province in the Philippines. A powerful 7,1-magnitude earthquake left several dead and injured dozens of people in the northern Philippines on Wednesday, triggering minor landslides and damaging buildings and churches and sending terrified crowds and hospital patients in the capital into the countryside. 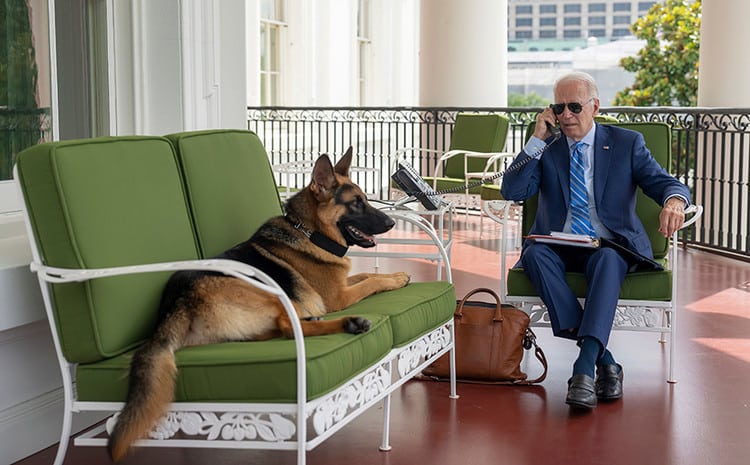 US President Joe Biden speaks on the phone with White House Chief of Staff Ron Klain from the Truman Balcony at the White House in Washington. Next to him, man's ever-faithful companion, his dog, a German shepherd named Commander.

Alberta, Canada: The Loneliness of the "Throne" 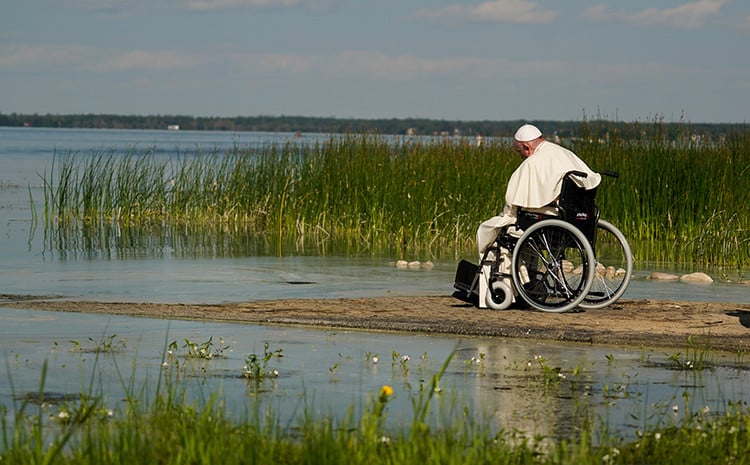 Tuber, India: A riot of colors at a festival for a good harvest in India 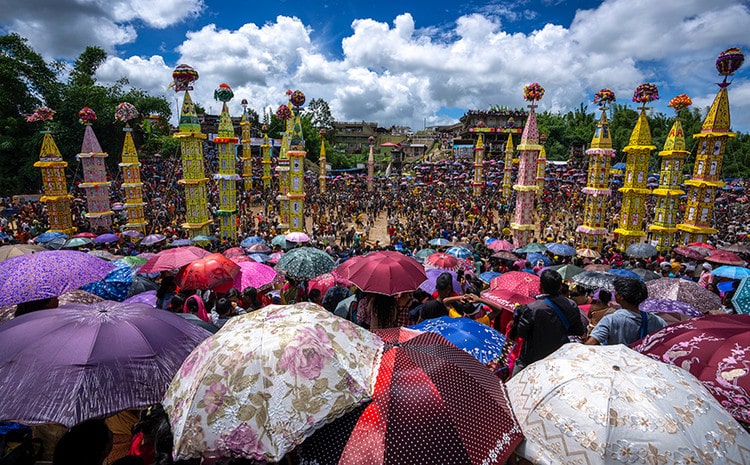 The Pnar, or Jaintia, tribes carry so-called 'Rongs' or chariots and dance in muddy water during Behdienkhlam festival celebrations in the village of Tuber, in the northeastern state of Meghalaya in India. Behdienkhlam is a traditional festival of the Pnars celebrated after sowing, in pursuit of a good harvest and to ward off plague and disease. Young men symbolically ward off evil spirits by hitting the roof of each house with bamboo poles.

Mexico City, Mexico: Waiting for the hour of salvation 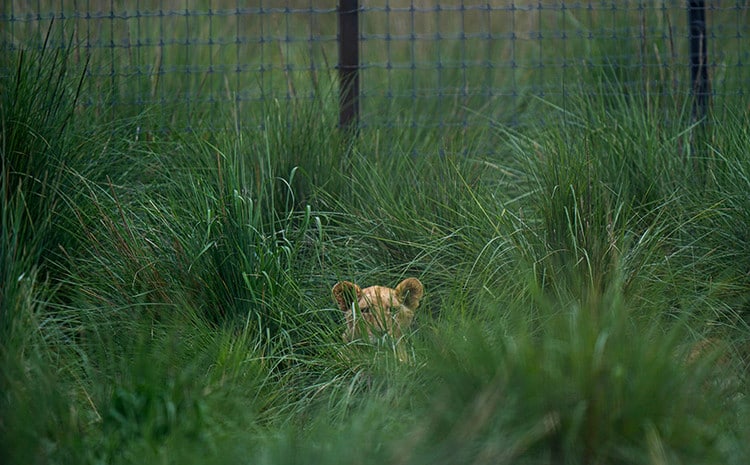 A lion in a cage at the Black Jaguar White Tiger Animal Sanctuary on the outskirts of Mexico City. Authorities say they have moved about 200 animals, including lions, tigers, jaguars, monkeys, dogs, donkeys and coyotes to zoos and animal sanctuaries, after images of scarred, distressed and injured lions circulated on social media. specific shelter. The founder told local media that he rescued some of the animals from a circus, as Mexico no longer allows animal shows. 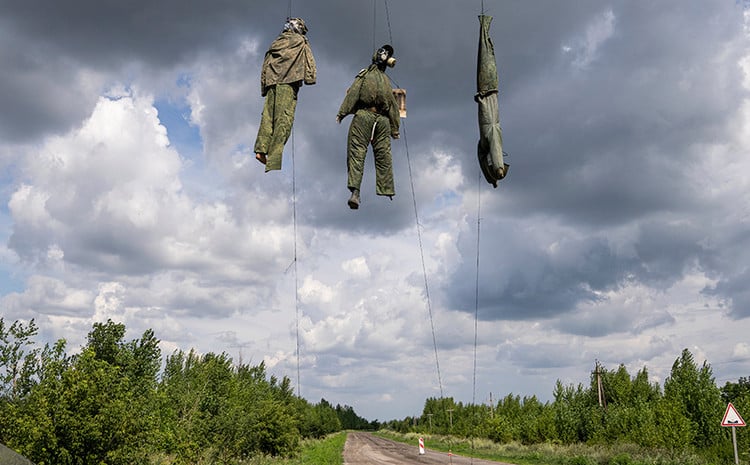 Effigies depicting Russian soldiers hang near the front line in Kharkiv region, Ukraine. Russia's invasion of Ukraine continues to this day, with a tragic toll on the civilian population, and more, with the Kremlin calling the Russian invasion of Ukraine a "special military operation." 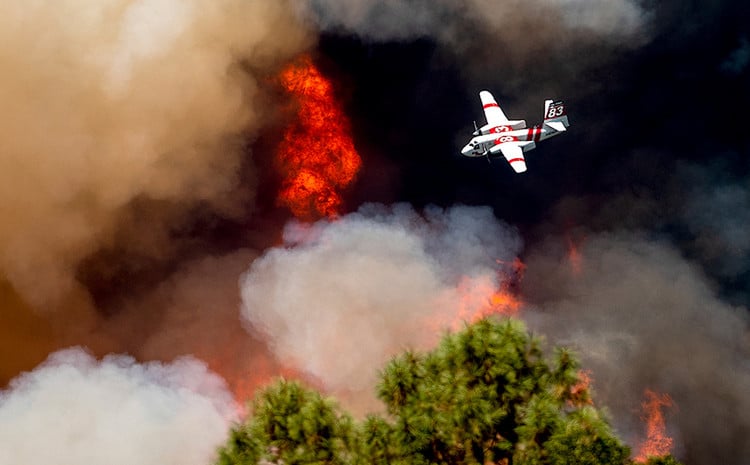 The "battle" to extinguish the fiery blaze, during the largest forest fire in California, was uneven. About 2.500 firefighters participated in the effort to extinguish it, as well as 17 helicopters, in order to save the forest area. The fire, which was named the Oak Fire, destroyed 70.000 hectares and threatened the world's tallest and oldest Sequoia trees - also known as coast redwood - which reach 130 meters.