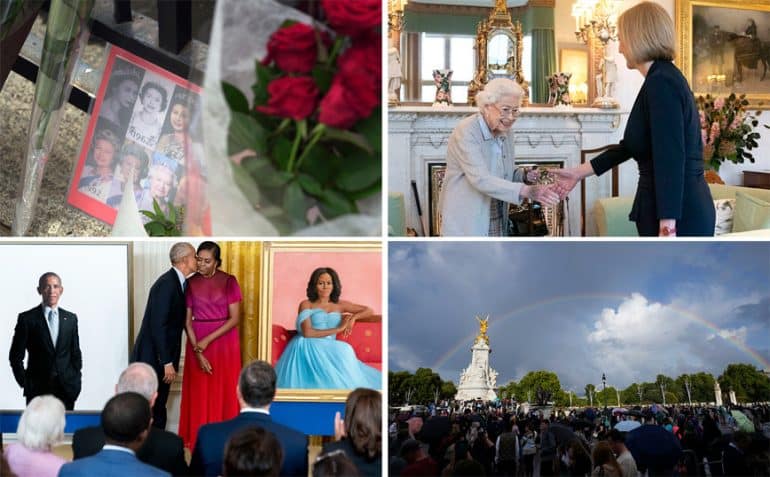 Current events are part of everyday life and the photographic lens captures the pulse in the most immediate and crisp way. It is no coincidence, then, that the philosophic folk claim that a picture is worth a thousand words.

London, Great Britain: The end of an era 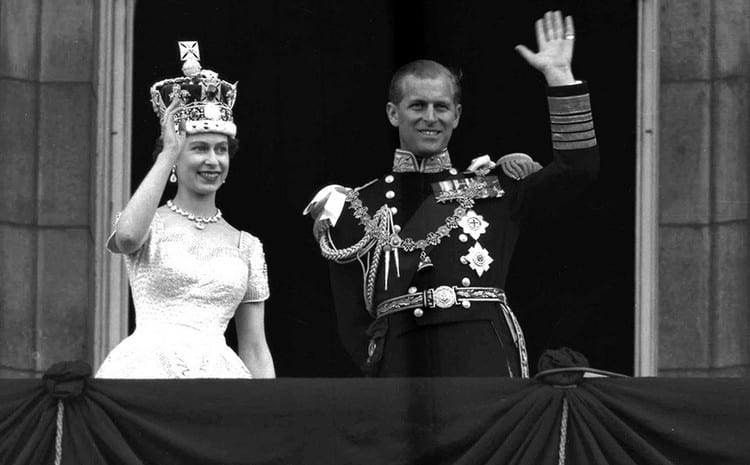 Queen Elizabeth II, Britain's longest-serving monarch and a rock of stability throughout much of a turbulent century, has died at the age of 96. Buckingham Palace made the announcement on Thursday afternoon. In this photo, Britain's Queen Elizabeth II and Prince Philip, Duke of Edinburgh, greet supporters from the balcony of Buckingham Palace after her coronation at Westminster Abbey in London in June 1953.

Tokyo, Japan: Tribute to the most influential female personality of the century 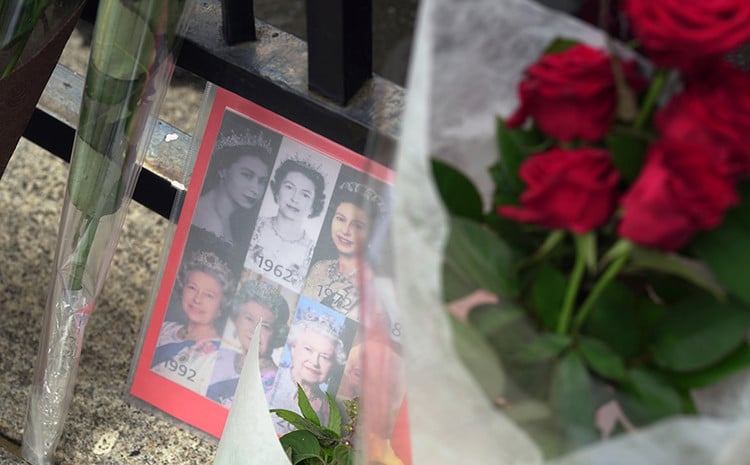 A condolence card with photographs of Queen Elizabeth II is placed outside the British Embassy in Tokyo following the announcement of the sad news that caused a worldwide sensation that Queen Elizabeth II has begun her journey to eternity on the evening of Thursday 8 September. 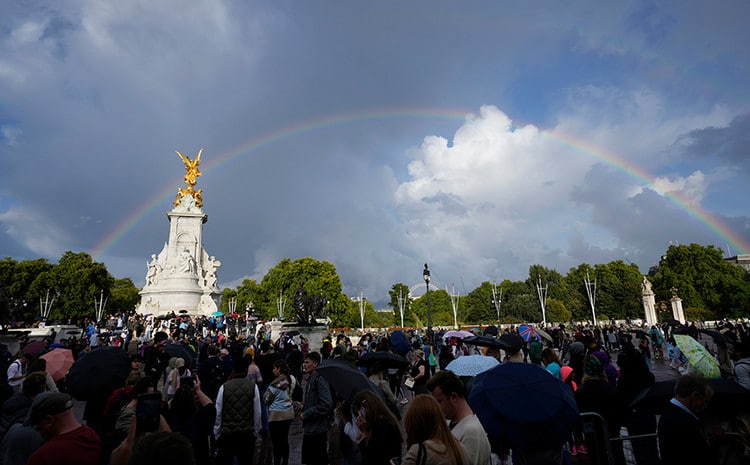 A beautiful rainbow rises over Buckingham Palace in London as crowds flock to it after the official announcement that Queen Elizabeth II has been placed under medical observation because her doctors are 'concerned for Her Majesty's health' . Members of the royal family traveled to Scotland to meet the 96-year-old monarch. 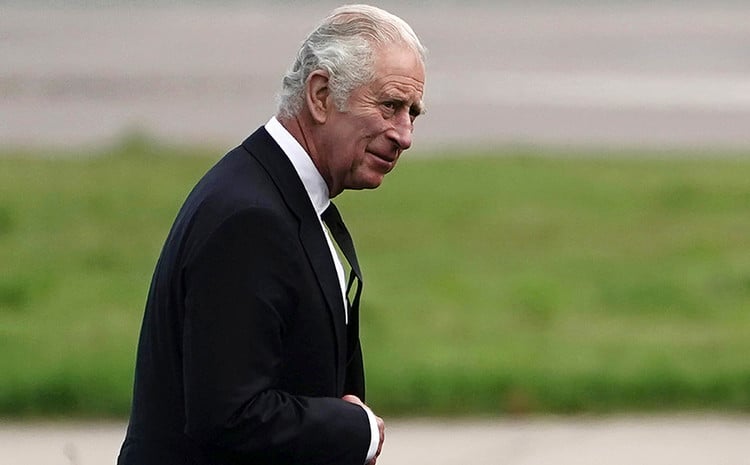 Britain's King Charles III leaves Aberdeen Airport as he travels to London following the death of Queen Elizabeth II. King Charles III, who has spent much of his 73 years preparing for the role, takes the throne at a time of uncertainty for both his country and the monarchy itself. 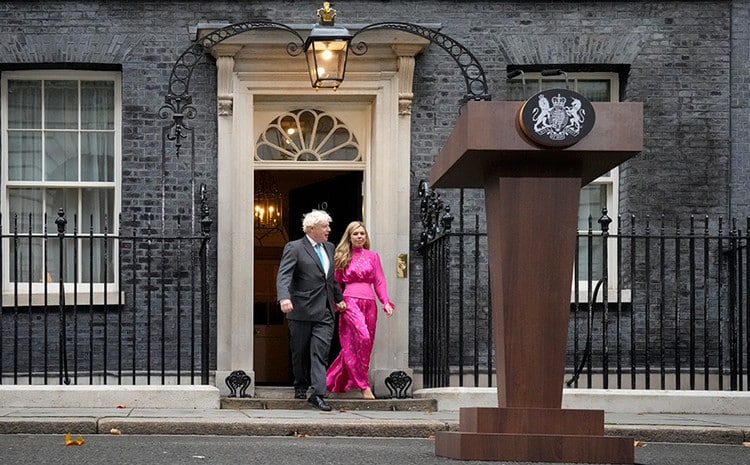 Outgoing British Prime Minister Boris Johnson arrives with his wife Carrie outside Downing Street in London, before heading to Balmoral in Scotland where he will announce his resignation to Britain's Queen Elizabeth II. Later on Tuesday Liz Truss will officially become Britain's new prime minister after an audience with the Queen. 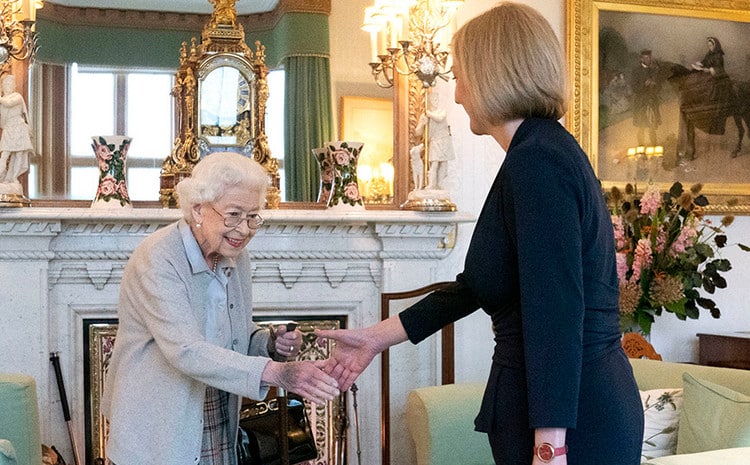 Britain's Queen Elizabeth II - in her last public appearance two days before her death - welcomes Liz Truss during a hearing in Balmoral, Scotland, where she called on the newly elected leader of the Conservative Party to become prime minister and form a new government in last Tuesday.

Washington, USA: The Kiss of Companionship 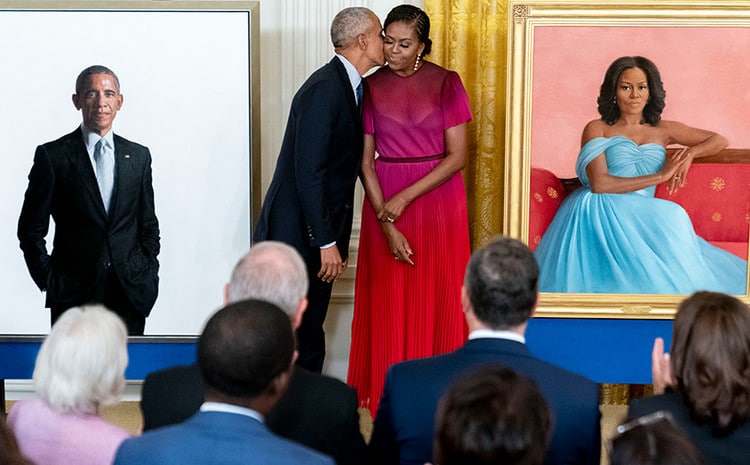 Former President Barack Obama kisses his wife, former first lady Michelle Obama, after they presented their official White House portraits during a ceremony in the East Room of the White House last Wednesday. 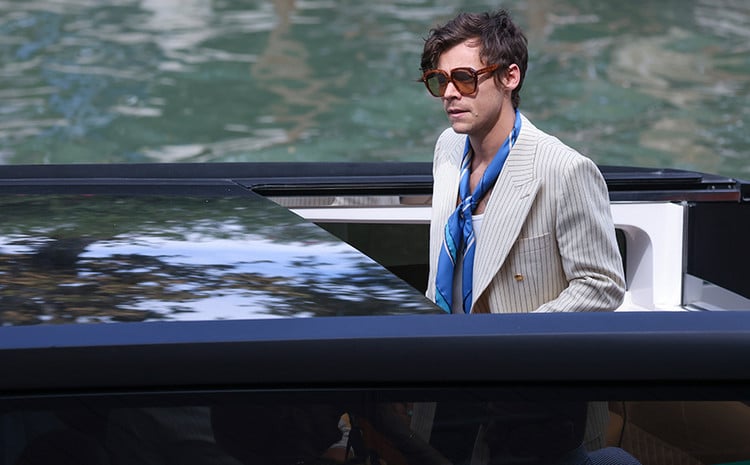 Harry Styles arrives at the 79th Venice Film Festival, delivering lessons in coolness once again. The actor-singer is in the Italian city for the new film he stars in, Don't Worry Darling, directed by his partner Olivia Wilde. 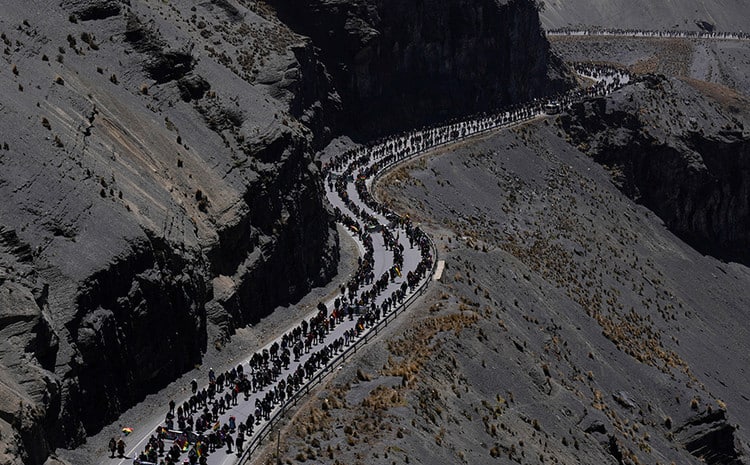 Anti-government coca leaf growers walk towards the capital, from La Cumbre on the outskirts of La Paz, Bolivia. Hundreds of producers are protesting to demand the closure of a parallel market promoted by a government-linked group. 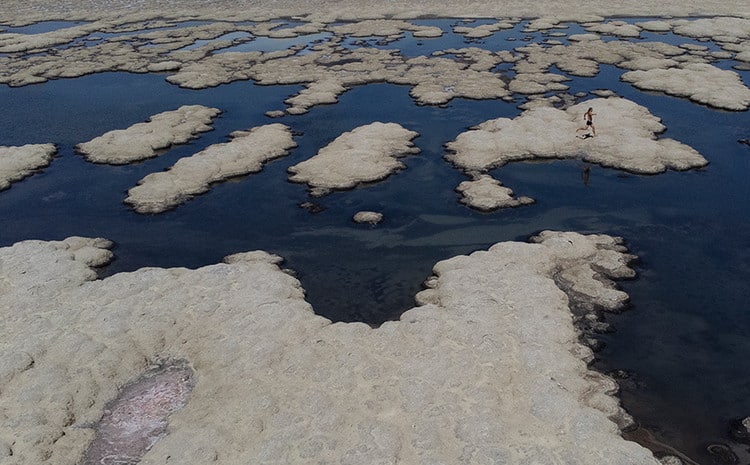 A scorching heat wave is breaking records in Utah, where the temperature reached 40,5 degrees Celsius on Tuesday, making it the hottest September day on record since 1874. As a result, reef-like structures called microbialites, imaged in the photographic lens by the receding waters of the Great Salt Lake. 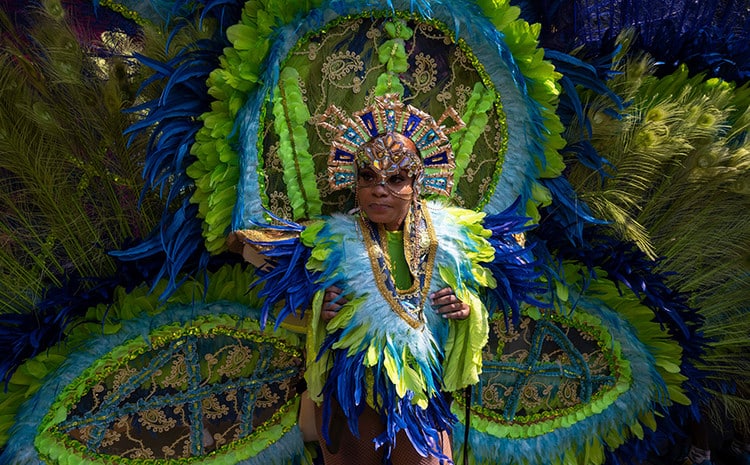 Participant in fancy dress during the West Indian Day Parade, Brooklyn, New York. The parade was held as a reference to all that was lost during the pandemic—lives, livelihoods and the exchange of customs—as well as a celebration of the West Indian way of life. 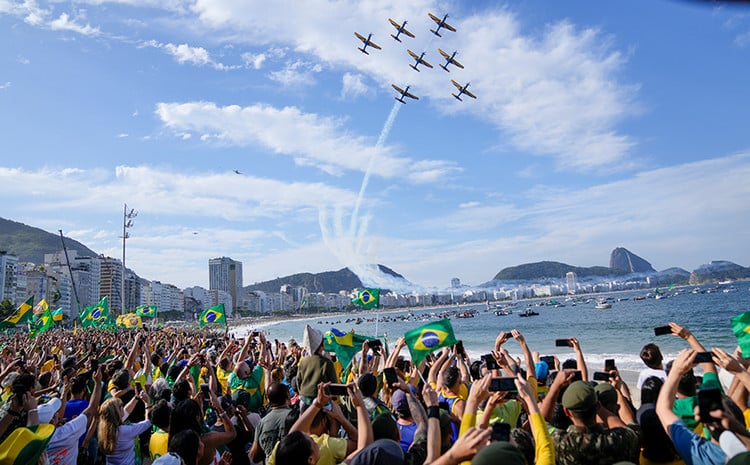 A group of aerial acrobats fly over Copacabana Beach, in Rio de Janeiro, Brazil, during a military parade and rally called by President Bolsonaro to celebrate the country's XNUMXth anniversary of independence from Portugal.