She saw it & called the police: Hero waitress saved 11-year-old from abuse thanks to her observation

An 11-year-old boy in the US was saved from systematic abuse by a waitress. 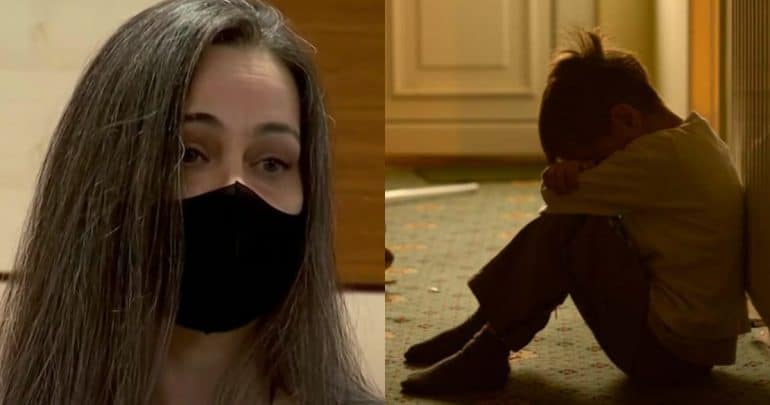 An 11-year-old boy in the US was saved from systematic abuse by a waitress. More specifically, at the beginning of the year, Flaviane Carvalho who works as a waitress at Mrs. Potato in Orlando, happened to serve the family of Timothy Lee Wilson, where he had gone to the restaurant.

When the girl took the order, she found that no one had taken the 11-year-old boy anything to eat. Then he noticed scratches and a bruise on his face, causing him to take action. 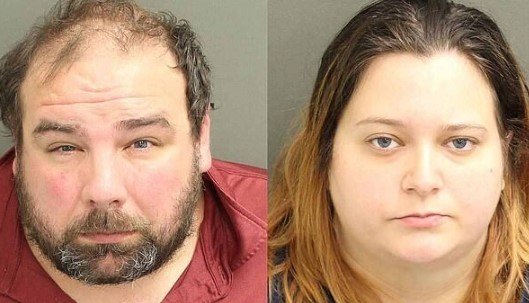 The waitress's slip of paper saved the boy

Taking advantage of an opportunity she found, she passed the boy a napkin, on which she had written "Do you need help?", to which the boy replied in the affirmative, shaking his head.

So the young waitress called the police and asked what she should do, with authorities immediately launching an investigation into the complaint. An investigation that showed that this particular boy was systematically abused by his stepfather, who left him fasting for days, while brutally beating him. 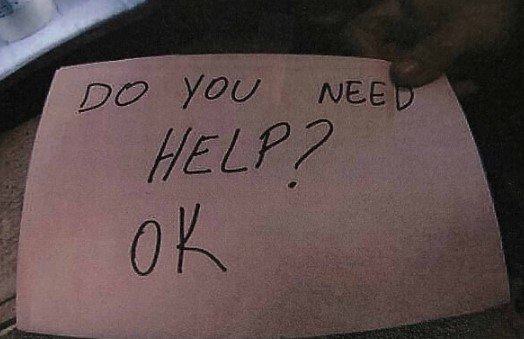 His trial took place in June where he was found guilty of the charges against him, while on August 19, his sentence was announced, which could not be other than life imprisonment.