In the cell 27-year-old - They fought him with drugs 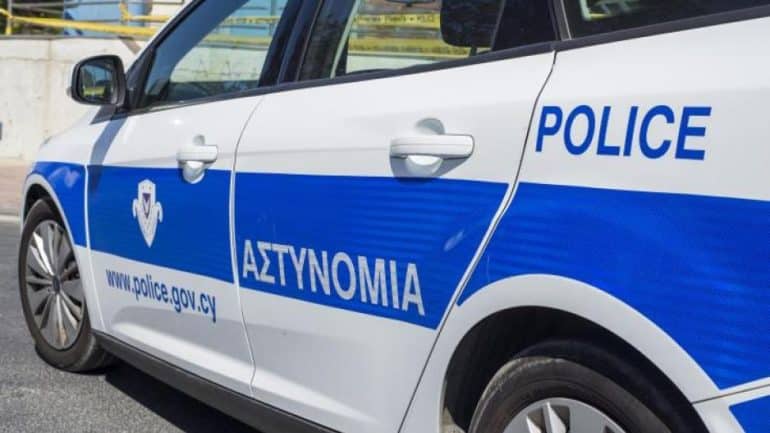 A 27-year-old man was sentenced to three years in prison on Tuesday after a drug-trafficking trial.

According to a Police announcement, this is a case of possession with the purpose of supplying other persons with a quantity of cannabis exceeding 900 grams, which was found in the possession of the 27-year-old during an operation by the Anti-Narcotics Service - YKAN in the area of ​​free Famagusta last October.

In particular, it is reported that on October 8, members of YKAN conducted a search with a court warrant in the farmhouse of the 27-year-old in the province of Famagusta, with the members of the Police locating inside the residence in a nylon bag seven nylon packages containing cannabis with a total weight of approximately two kilograms.

It is added that the amount of drugs was seized as evidence, while the 27-year-old was arrested with a warrant.

From the laboratory tests carried out on the amount of drugs found, it was found that it was a quantity of cannabis with a net weight of more than 900 grams, it is reported.

Upon completion of the police examinations, the case was registered for trial before the District Court of Famagusta, which, after examining the testimony presented before it by the Prosecuting Authority, found the 27-year-old accused guilty of the crime of illegal possession of drugs for the purpose of supplying other persons and sentenced him to three years in prison, it added.

The case was investigated by the YCAN Provincial Division in Famagusta, the announcement concludes.