Do you know where Agia Napa got its name from, what does Frenaros, Avgorou, Deryneia mean and what does Protaras have to do with the sunrise?

The province of Famagusta is one of the six provinces of Cyprus and the second is under Turkish occupation, at least half. Also known as Famagusta in ancient times, it was called Constantia, Salamina and Arsinoe. Famagusta literally means the city that is buried in the sand and was given this name around the 4th century BC.

But where did the other areas of the province get their names from?

Paralimni: It is the largest municipality of free Famagusta and is located in the area of ​​Kokkinohoria. Paralimni took its name from the lake next to which it is built (despite the lake)

Protaras: the area known for its tourism and beautiful golden beaches, owes its name to the sunrise. The inhabitants of Protaras have the opportunity to see the sunrise first on the island, which is why they named the area after the words "first they see", which means "first they see". 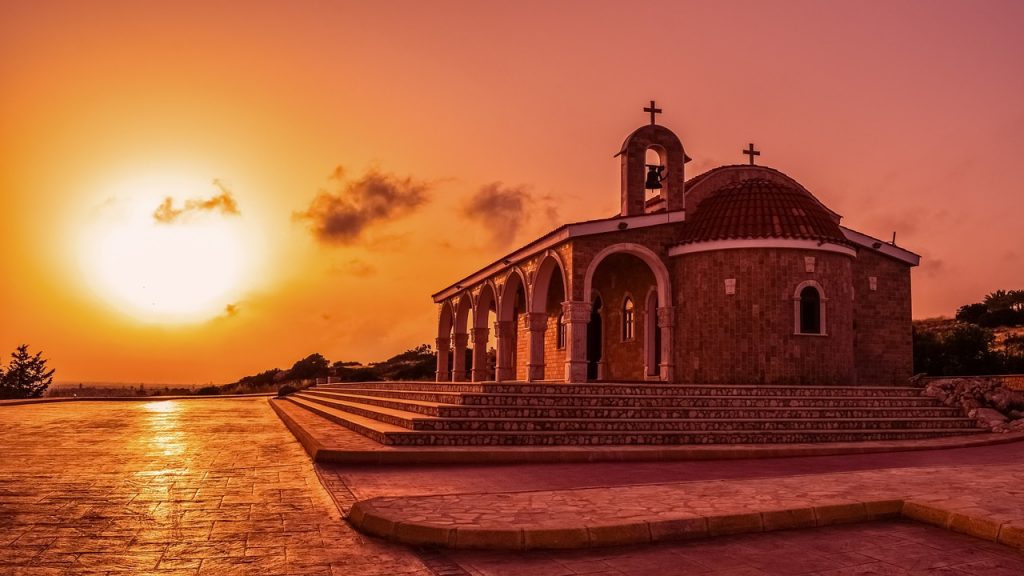 Αγία Νάπα: is the most touristic area of ​​Cyprus, known abroad and especially loved by the youth. But Ayia Napa has not always been a destination for parties. It took its name from the icon of Panagia tis Napis which was found hidden in a cave. Our Lady of Napi was the Saint of the Forest.

Derynia: According to Simos Menardos, Greeks from the Peloponnese Elders settled in Deryneia after the Trojan War and for this reason they gave a similar name to their new homeland. Another interpretation suggests that the name was given by a British or Frankish general who encamped there, while a third version states that near Deryneia there was an ancient settlement called Therimio or Therinio. Later it became "Drynio", "Dryneia" and finally "Deryneia".

White House: It is located on the occupied side of Famagusta and its name is a compound word from the Greek words white and house, thus testifying that it was already inhabited before the Frankish period. The name may have come from the habit of the inhabitants to whitewash their houses, while according to another version in the village there was a white house, a white house which we do not know when it was built. A bold version states that the white house was the mosque of the god Apollo that was found in Lefkonikos, which was named so (White House) by the fact that Apollo was the god of light. 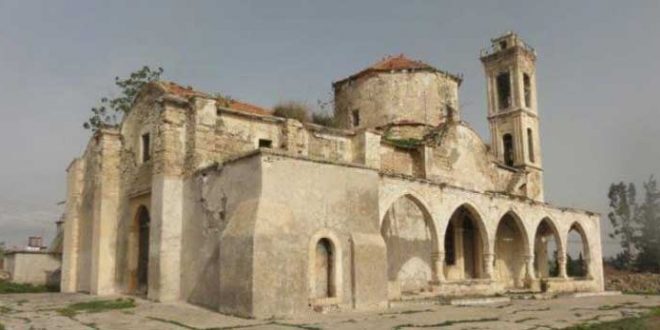 Thorn: the occupied town on the northern slope of Pentadaktylos is connected with the tradition of the beautiful Anthousa, who spent the first night of her marriage in her thorn-hiding place. Another version claims that the name comes from the words Achaean Coast, while a third version according to Athanasios Sakellarios Akanthou may be the ancient city of Alcanthos, which is also mentioned by Polydefkis.

Solution: the municipality of Lysis, which is also located in the occupied part of Famagusta, may have taken its name from the ancient city of Elysi located nearby. There are no other versions. However, the municipality is well known as Grigoris Afxentiou, deputy leader of EOKA, came from there.

Sotira: also known as the "Byzantine town" due to the many Byzantine and post-Byzantine temples located there. Its name is associated with two traditions. The first says that there was an ancient settlement nearby that escaped pirate raids and when it moved to the area of ​​Sotira, they gave this name because they escaped. Another popular version claims that the name was given by the Byzantine church of the Transfiguration of the Savior, which was built in the 12th century. 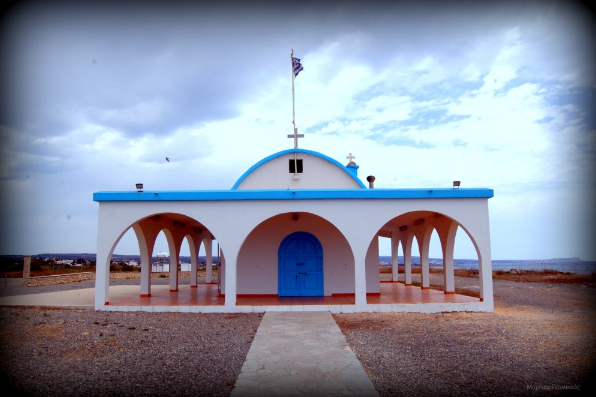 Liopetri: The village is famous for the juicy Cypriot potatoes and for the battle at the Liopetri Fortress of EOKA. It got its name from the "few stones" that the area has compared to the surrounding villages. In medieval maps it appears as Ligopetri.

Frenaros: the village took its name during the Frankish period from the Freres Mineures, monks who owned the monastery of Panagia Chortakiotissa and were called Fremenourios. Another version refers to French etymology, arguing that Frenaria in French means an area inhabited by monks. It is a compound word consisting of Freres (monk) and aria (region). So Frenaria means area of ​​monks and was later renamed Frenaros.

Avgorou: In the community of Avgoros there are the baths of Evagoras of Salamis. The first version therefore claims that the community got its name from Evagoras, turning the word from Evagoras into Evagoros and due to pronunciation to Avgorou. A second version states that the inhabitants of the area told passers-by to "wish the conditions", to see the village which was located at a low altitude. And so the proposal remained.

Wood-eating: Xylofagou is said to have taken its name from its first resident, Xirofagos. So the inhabitants of the surrounding area said go to Xirofagos, hence the general fall of the word. Over the years, "r" has "λ", and the village "Xylofagou". However, it is not justified why "h" became "y"….