"We want to start direct flights between the TRNC and Russia" 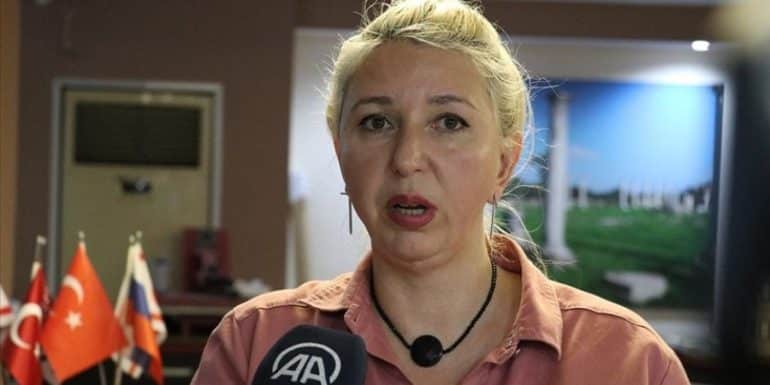 The President of the "Solidarity Association of Russians of Northern Cyprus" Marina Kozdal told the Turkish Anadolu Agency that they would be happy to organize direct flights between Russia and the pseudo-state.

Stressing that the pseudo-kingdom is also an advantageous place for trade, Konjadal said, “The natural beauties are very nice. We work and live here, we do business. Direct flights will provide convenience to traders and tourists. There are also many Russian citizens living here. Direct flights between the TRNC would make the most sense for us living here,” he said.

In the same context, Russian businessman Mergen Hudeynazarov explained that he has been doing business between the pseudo-state and his country for 5 years and said that direct flights between the two countries are not only required by them "but also by Russian citizens living in Cyprus". .

Stressing that he has lived in the occupied territories for more than two years, Hudeynazarov stressed that direct flights can reduce ticket prices and provide more comfortable travel for women and children.

Hudeynazarov stated that the concept of time is very important in trade and that it will be eliminated if there is a direct flight between the two countries.

"We want to start direct flights between the TRNC and Russia. Direct flights provide great comfort to Russian citizens for tourism and business." he said.

At the same time, he expressed his satisfaction for reports in the Russian press that speak of direct flights to the occupied territories on November 15.