OP. AMM/STOU: He was ordered to buy a wine cellar from Prince and became smoke - 89 thousand were taken from him

They told him he would buy the Prince's wine cellar and they took 89.000 euros from him 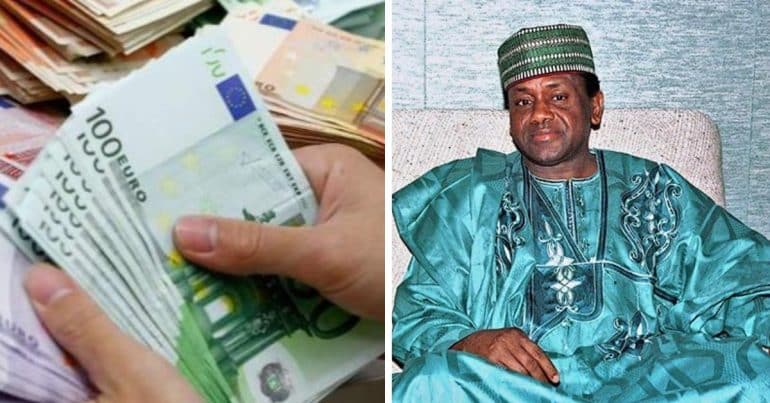 A case of conspiracy to commit a felony and theft by trick is being investigated by the Police in the province of Famagusta.

According to a complaint made yesterday by a 45-year-old man, about a month ago, he was approached by an unknown person who told him that he would put him in touch with the Prince of Gabon, named Harry, who was allegedly interested in buying his wine cellar, against the sum of one million euros.

In one of the meetings between them, the second suspect told the 45-year-old that due to problems regarding the export of the money from his country, the money that would be delivered to him had been colored white and after appropriate chemical treatment, it would were returning to their original form.

On 25/08/2022, in a meeting they had, the 45-year-old initially handed them the sum of 89.000 euros, while at some point, the second suspect told him that he would move to Larnaca, to bring new chemicals to discolor the banknotes . The two suspects have since disappeared.

TAE Famagusta is investigating the case.