Prodromou: Heads up and we move forward more united than ever - The call of the President of KEKK 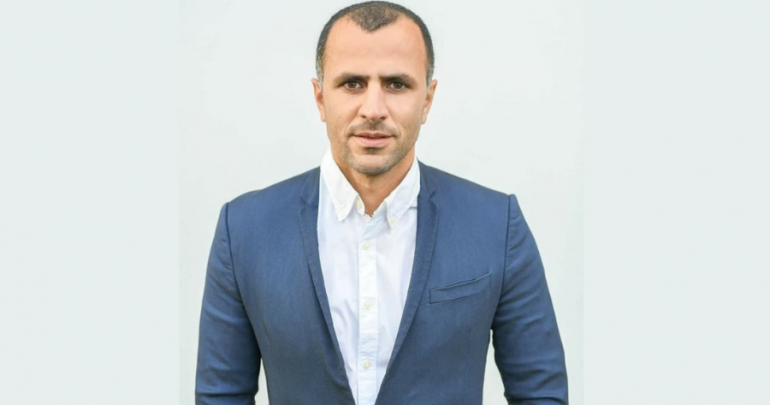 The President of the Cypriot Hunters' Movement, Nikolas Prodromou, sent a message of unity to the supporters of the movement, urging them not to get into quarrels with anyone, stating that they should go head-on more united than ever.

Please do not swear it is not worth it. Let's keep our level. The war is not lost, a battle is only lost. The war is now beginning for all of us. Head up and we move forward more united than ever ………… ..
We believed and believe in this Wonderful Emblem of yours. It has given hope to many in this black tunnel of our place. It has made many young people hope to be anxious to shout to claim and you have made so many proud that we believed in you. Many cried in pain that we did not manage to enter Parliament. We do not put them down, we put them with a well-organized scheming system.
Our fight was unequal from the beginning. War from everywhere and from everyone without exception zero except. Backstabbing for a vote. But we did not fall to anyone's level. We worked honest men straight up as Humans. We got stronger, we learned, we saw a lot. Nobody wanted our good because we were all scared.
Thank you to those who believed in us from the bottom of our hearts because we are not politicians but People who want to fight and offer a lot.
For those who have started the festivities and say that we are finished, I inform them that THE PHOENIX WAS BORN THROUGH HIS ASHES. THE SAME HAS HAPPENED FOR US.
Now Yes, be afraid because we have learned that none of you has zero empathy except for the 56 and we move forward with our heads held high and the best is coming for us and our homeland and our way of life. We never put them down. We have the responsibility to give Homeland to our children and not Scorched earth. Alone we all started together we will walk alone and we will reach our destination which is Ithaca.
Because we are Fighters we are People who love their Homeland next to them.
Everyone's help is needed now. There is no one left who wants to be a fighter. Thank you all for your wonderful messages and wishes ".
222
SHARES
ShareTweet