SPOD Index: Quarter of recovery for the Cypriot economy

What factors contribute to the positive annual performance of the SPD. 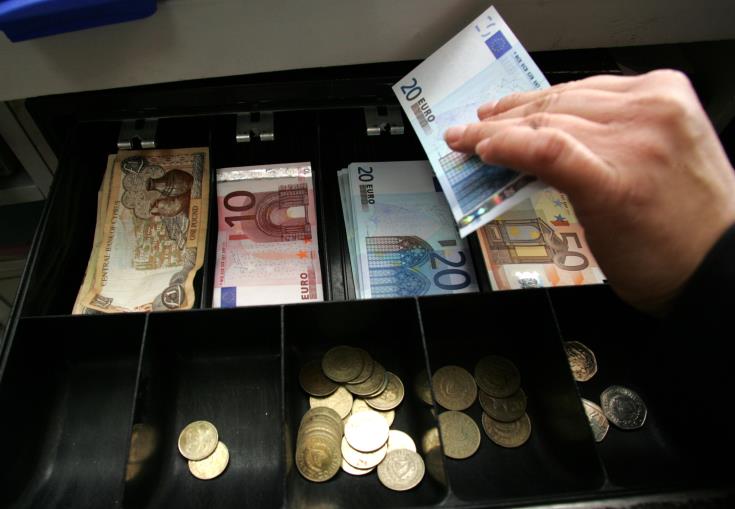 The recovery of the Cypriot economy continued during the fourth quarter of 2021, as shown by the data, which concern the growth rate of the Composite Leading Economic Index (SDR).

The SPOD, compiled by the Hellenic Bank and the Center for Financial Research of the University of Cyprus, recorded an annual increase of 14,8% in December 2021, reaching 115,7, after annual increases of 13,7% in November and 13,1 % in October (based on the most recent and revised data).

According to an announcement by the Hellenic Bank, most of its domestic and international components contribute to the positive impact on the SPD and domestic economic activity. More specifically, the Economic Climate Indices (ECC) in Cyprus and the euro area strengthened in December 2021 compared to December 2020 amid the strengthening of confidence in all business sectors, and in particular, the services sector.

In addition, according to preliminary data from December, tourist arrivals and the volume of retail sales continue to have a positive effect on the SPD.

On the contrary, the rise in the price of Brent Crude oil in December 2021 compared to December 2020, helped to curb the annual rise of the SPD in December.

"In summary, the positive annual growth rate of the SPD during the last quarter of 2021 indicates the continuation of the recovery of the Cypriot economy. However, the continuous imposition of restrictive measures, domestically and internationally, to curb the various mutations of the pandemic and their effects, are aggravating factors in the short-term prospects of the international and Cypriot economy ", it is reported.