Konstantinos Pantelidis: "They say that because I sing my brother's songs, I'm taking advantage of it" 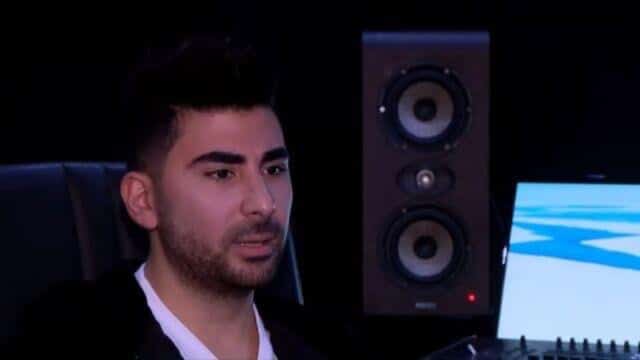 Konstantinos Pantelidis gave an interview and referred to his brother, Pantelis Pantelidis, and the ill-intentioned comments he has received.

The singer spoke on the show "Who's in the morning" and initially, he referred to his entry into the music industry.

“My family never stopped me. However, it was not their best to re-enter this space, to tell you the truth. But they gave me all the supplies and sent me to do voice lessons,” he initially said.

As he explained later, he has received a lot of negative feedback because he has performed songs of his brother, who has passed away.

"I have received too many malicious comments. They say that because I sing my brother's songs, I'm taking advantage of it. I've heard bad things, that I'm generally imitating him," he said.

“If I was sitting being affected by malicious comments... A negative that has a basis, to listen to it, because it can improve me. But to deal with them? I would miss my goal," he then added.