Extraordinary meeting on the outcome of the explosion in Marie

The climate in the Cypriot Parliament is heavy. Following the strong demand for the resignation of the President of the Republic of Cyprus, the conclusion of Poly Polyviou for the deadly explosion at the "Evangelos Florakis" naval base in Mari διε is being held in an extraordinary session in the Cypriot Parliament. , spoke of innocence and trivial handling of the issue of Iranian ammunition stored at the naval base and called for the resignation of President Christofias. "From his actions and actions he proved that his abilities and potentials are dangerous," said Mr. Koulias.

Democratic Party President Marios Karoyan also demanded the resignation of President Christofias, saying that "under the circumstances and conditions that have been created, the President of the Republic can not remain in power, as this does not contribute to the creation of conditions of unity and is source of destabilization ".

"His voluntary resignation is a major political act that further shields the institutions and the state legal order", added the president of DIKO, noting that national consensus, social consensus and collective effort are needed and called on everyone to rise to the occasion.

"Some people in this place must realize that they have now lost their footing among the people and that they must assume their responsibilities as a last resort," said EDEK MP George Barnabas, calling for the resignation of President Christofias as an act. responsibility, generosity and political ethics ".

The president of the Euro, Dimitris Syllouris, characterized President Christofias as "insufficient, timid and unable to adequately manage an issue of the highest state security".

The Ecologists' Movement also demanded the normalization of the situation through the voluntary resignation of President Christofias.

The debate will end in the afternoon with the positions of the major parties, DISY and AKEL, while it is considered certain that a resolution will be forwarded by Parliament. Source: Newsbeast.gr 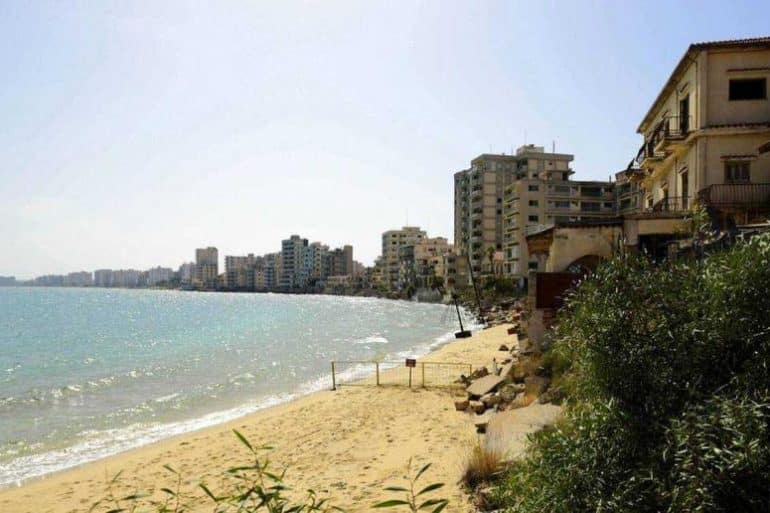