They got drunk in a beach bar, caused a disturbance and attacked Police officers

Two persons were taken into custody 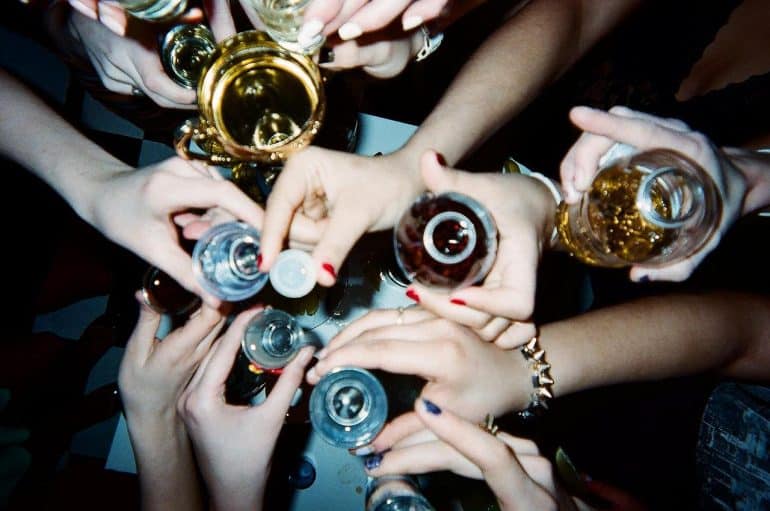 Two people, aged 28 and 30, were taken into custody for causing a disturbance in a public place while under the influence of alcohol, resisting lawful arrest and assaulting a police officer in the execution of duty. A third person aged 29 who was with the 28-year-old and 30-year-old was arrested and later released.

According to a representative of the Office of the Communications Branch of the Police Headquarters, shortly before 21:00 on Sunday, members of the Paphos ADE were called to a beach bar in Paphos after, according to the information, patrons were causing concern and disturbance to the rest.

Upon the arrival of the members of the Paphos police department, it was found that three persons - tourists - were causing concern while they were in a state of intoxication. The three persons refused to cooperate by showing identification. Two of them a 28-year-old and a 30-year-old resisted and attacked the force members by pushing with their hands. Subsequently, the arrest of all three persons was successful. The one person, aged 29, did not resist.