3,000 Turkish Cypriots work in the free areas of the Republic of Cyprus, writes Kibris 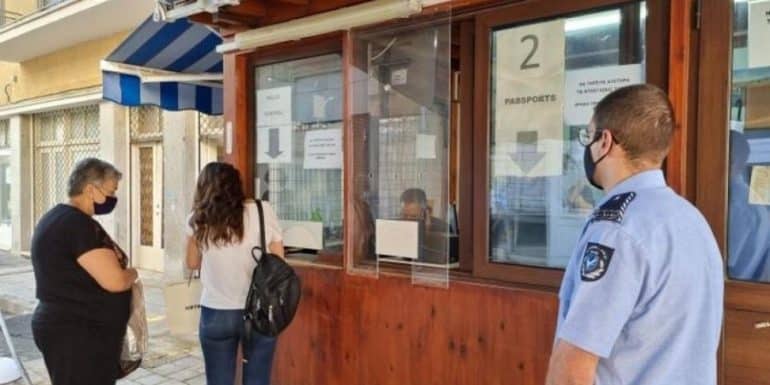 Kıbrıs writes that 3,000 Turkish Cypriots work in the free areas of the Republic of Cyprus.

According to the publication, the purchasing power of the "citizens" has decreased due to the excessive cost of goods and low wages, resulting in them not being able to pay their rent and bills and bring bread to their homes.

"Among the citizens who are struggling for a living, there are people who are thinking of immigrating and people who choose to earn their living in southern Cyprus. And the number of them is increasing", notes the newspaper.

TÜRK-SEN trade union president Arslan Bitsakli said that around 3,000 Turkish Cypriots are already working in "southern Cyprus", as he called the free areas, and that 600 people have applied to TÜRK-SEN to work in the Republic-controlled areas. As he said, already 500 of the people who applied have been sent to their places of work and 400 of them have already started working. He also added that job applications continue.

Referring to the reasons why Turkish Cypriots want to work in the free areas, Bitsakli said that they receive three times the salary of what they would receive in the occupied areas. For example, he noted, a person working in the occupied territories receives a salary of 8,000 Turkish Liras (TL), while for the same work in the free areas he receives a salary of 18,000 TL. He added that this amount is equivalent to 900 euros for 8 hours of work and that if they work more hours they are paid overtime.