To date, 1.343 electric vehicles have been registered or ordered, exceeding the targets for 2022, Minister of Transport, Communications and Works, Yannis Karousos, said today 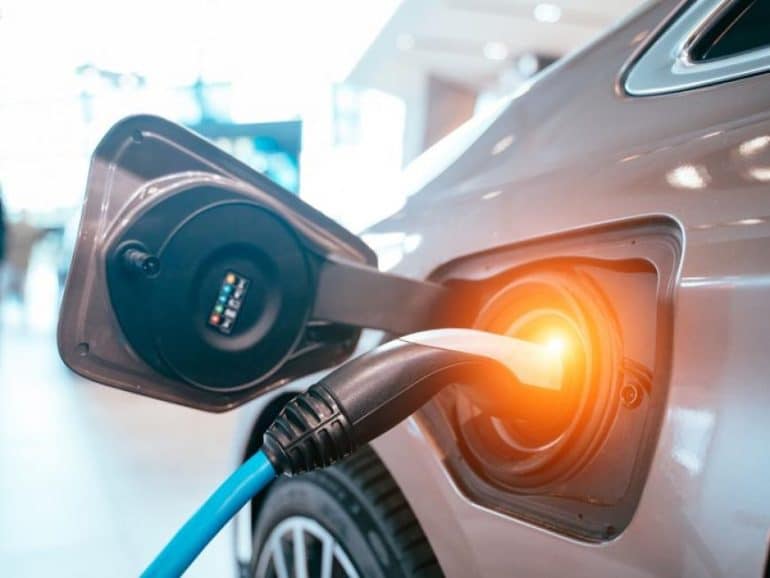 The Minister's statements were made in a discussion panel on Electrification and the Green Transition in Transport matters, in the context of the Cyprus Forum, which is being held today and tomorrow at the Municipal Theater of Nicosia.

As Mr. Karousos mentioned, we must reach our goals for the climate agreement and in this direction in 2021 the General Policy Framework for the Promotion of the Use of Electric Vehicles was promoted and approved, which aims at 2030% of new vehicle registrations in 25 to be electric and by 2035 this percentage should increase to 100%.

He added that, in the objectives of the general framework, for 2022, he envisaged 1036 new vehicle registrations to be electric to achieve the above target, while 1343 vehicles have already been registered or ordered, achieving the year's target by 144%.

The Minister explained that based on the general framework for the completion of the infrastructure needed to make electric mobility technology sustainable and accessible, the development of recharging infrastructure with 1000 charging stations by 2026, in publicly accessible areas, is being promoted with a grant plan of 4.000.000 euros and starting this very soon.

At the same time, Mr. Karousos stated that the new official vehicles purchased by the state will be purely electric or partially electric, with the goal of 2030% of new purchases being electric by 100.

He also stated that in the context of economic incentives, the two annual announcements of the first phase of the subsidy plans, the electric vehicle subsidy plan as well as the plan to withdraw old polluting vehicles and replace them with purely or partially electric vehicles, were approved and are already being implemented.

Finally, the Minister stated that he is pleased to see that citizens are increasingly interested in switching to alternative fuels, while the use of electric vehicles has already yielded positive results both in saving money by using them and in reducing pollutants.