The video that made Amber Heard admit the truth (BINTEO) 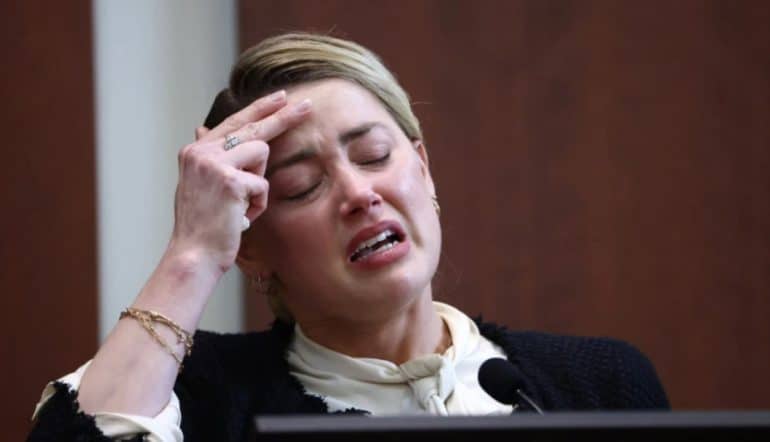 The long-running trial of Amber Heard and Johnny Depp continues and each time the tension peaks again from the beginning. Johnny Depp sued Amber Heard for defamation while she herself accused him of domestic violence.

The actress's lawyer was in possession of a video in which Amber Heard was in an elevator with the actress and her former partner, James Franco, who, as she later admitted, stood by her as a friend and supported her, something the former did not like. Her husband, Johnny Depp, was jealous of her because she had been hired by James Franco, hence his allegations of the actress's extramarital affair with her partner.

He went on to say that Depp hated Franco while accusing Heard of having an affair with him in the past and making her jealous of him. At the same time, she stated that Depp constantly asked her to report to him the scenes that she shared with Franco, accusing her of hiding information from him.

Watch the video in question below: