What were the complaints of the three days 29-31 July 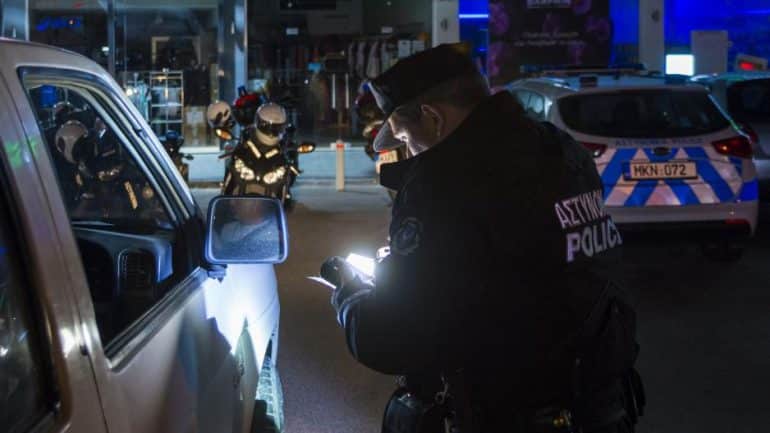 Policing actions in the tourist areas during the three days of July 29-31.

As part of the daily action of the Famagusta Police Department in the tourist areas of Protaras and Ayia Napa, for more effective prevention and suppression of crime, strengthening the sense of security and protection of citizens, last weekend, coordinated operations were carried out with the participation of members of the police stations of Ayia Napa and Paralimni, the OPE, the TAE, the Famagusta Traffic Police, the YKAN (Famagusta District), the YA&M Famagusta and the Traffic Headquarters, as well as members of the MMAD.

As part of the Police's checks, to combat illegal employment and employment, the Police members proceeded to arrest four third-country nationals, who were found to be working without a relevant permit. The employers of the above persons were accused in writing to be summoned before the Court. At the same time, a person was arrested for the crime of illegal stay on the territory of the Republic of Cyprus.

Coordinated police operations will continue throughout the tourist season.