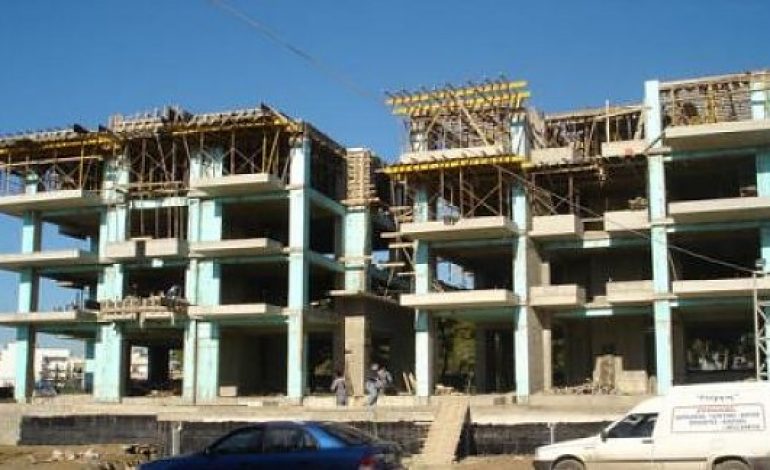 His last breath in part-time work was left by a 51-year-old man from Greece who in recent years lived in Cyprus with his family. He worked as a builder and this morning got a job at a hotel in Ayia Napa.

Around 11 and 45 while he was carrying out construction work, he suddenly lost consciousness and fell to the ground.

An ambulance arrived at the scene immediately and the first aid was provided by the nursing staff, unfortunately without any result.

He was immediately transported to the Famagusta General Hospital in Paralimni where his death was confirmed.

Members of the Ayia Napa Police Station also arrived in the area.

From the first moment, the possibility of a work accident was ruled out, with the first indications showing that his death was most likely due to a heart attack.

The exact causes of death of the unfortunate bio-wrestler will be revealed from the legal autopsy that will be performed on Monday at 10 in the morning by the medical examiner Eleni Antoniou, at the Larnaca hospital.

The 51-year-old leaves behind a wife and children.