Victory for Onisilo, defeat for Renaissance, draw for Ayia Napa 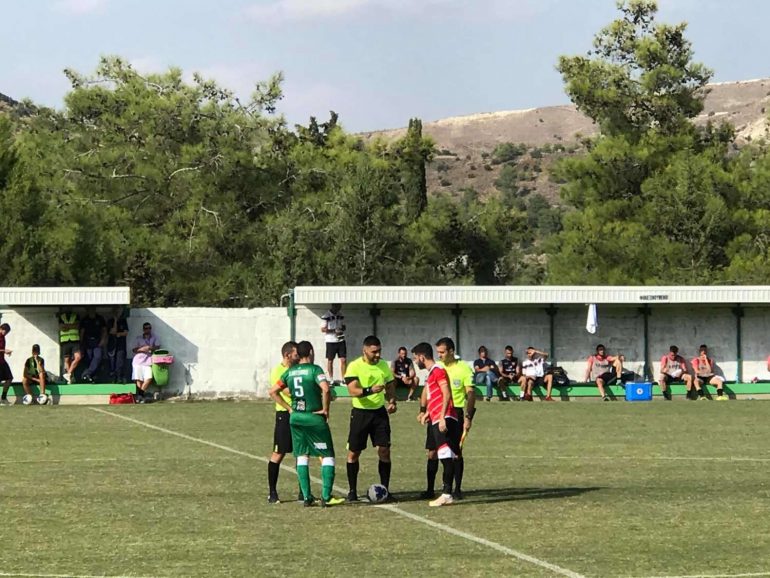 The second game in the championship of the 1nd Division continued today with six matches. The curtain opened yesterday with the match in "Famagusta - Return" between Alki Oroklini and Aris for the first group, which found the winners the "blue and reds" (0-XNUMX).

The newly-enlightened Omonia Psevda achieved a very big victory at its headquarters, prevailing with 3-2 of Karmiotissa Polemidion of the many and important transfers of this year and a team which set as a goal the leading course and the rise.

A very positive result was obtained in Ayia Napa by the also newly enlightened EN / Digenis Ypsonas, securing a point of the tie against the local team (2-2) with two goals being scored in the delays. The Oranges also made several high-profile transfers last summer to aim for distinction.

The match ends tomorrow with a match.