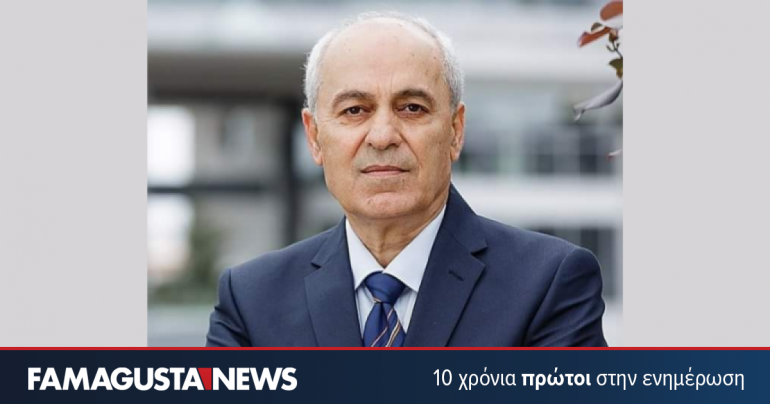 In this video he presents his proposals on education, sports and culture, health and the National Problem.

1. Redesign, improve and promote educational reform and in addition:

-Strengthening of Technical Education and technical professions and

2. Promotion of a series of actions for Sports and Culture.

Creation of a large Multipurpose / Multidisciplinary Special School for 150-200 children in the Free Province of Famagusta, forgotten by the State and the State. (After years of intense efforts, the state land was acquired from the 'LIGHTHOUSE OF LIFE' and preliminary planning was done).

Improving the GESY before it collapses.

-Corrective moves without changing the philosophy of its universality, while strengthening the public hospitals.

-Continuation of the financial support of the State Hospitals for at least another 3 years, due to the blow from the coronary pandemic.

-Legislative prohibition of alienation of State Hospitals from their Public character.

-Immediate improvement of the provided services to the cancer patients and not only.

NO in TWO STATES and in the CONFEDERATION

YES in resolving our National issue. A decent, fair, sustainable and functional solution without foreign guarantees and interventions.

YES in a modern peaceful and prosperous European State for E / C and T / C.

-NO in Entanglement and Corruption

-YES in Transparency, Clearing and Accountability