Leeds, Wales international and former Manchester United footballer at a gym in Paralimni 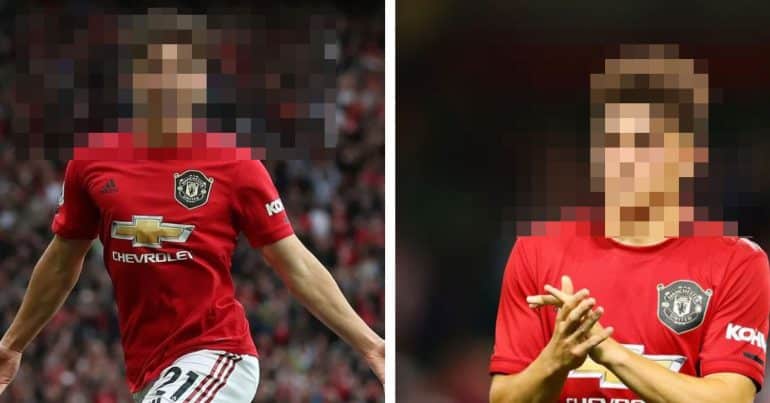 There are many footballers who combine or combine their holidays with their personal work and preparation for the next season. Especially when we are talking about a footballer who plays in one of the best football leagues in the world.

James, who is currently in Famagusta Province for his vacation, as an excellent professional, makes sure that he trains as much as possible for the start of the competitive obligations of Leeds United and the National Team of Wales.

The photo is from the gym BeFit in Paralimni, where the famous football player preferred for his gymnastics. 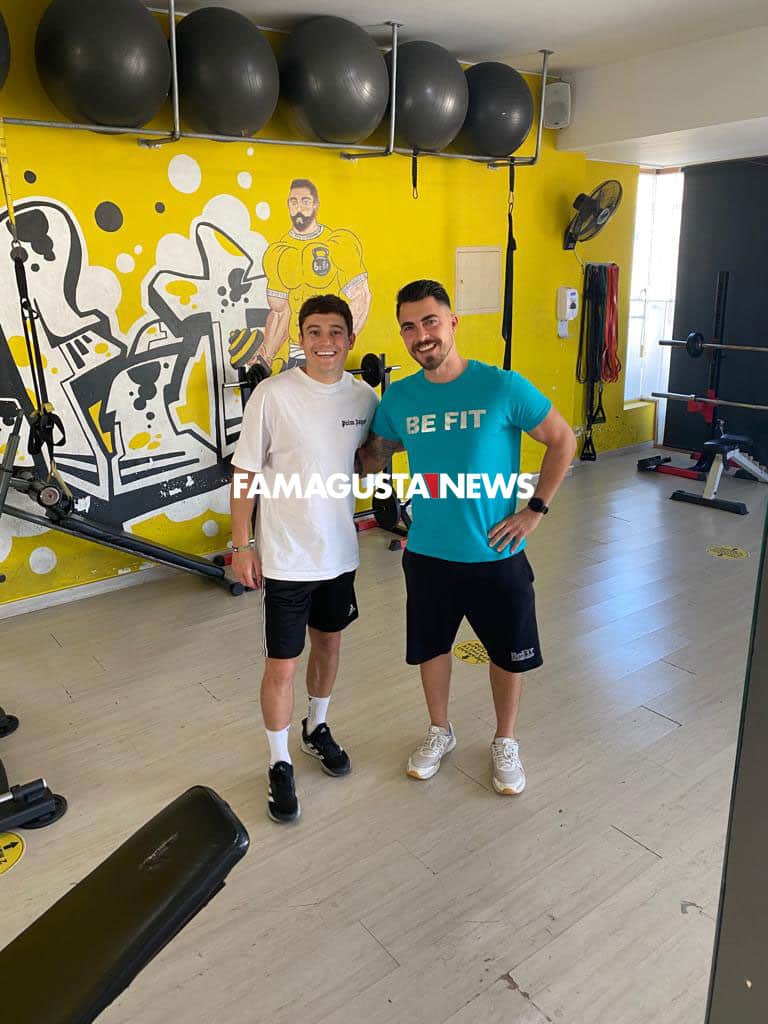