Signs and trees fall from the bad weather in Famagusta 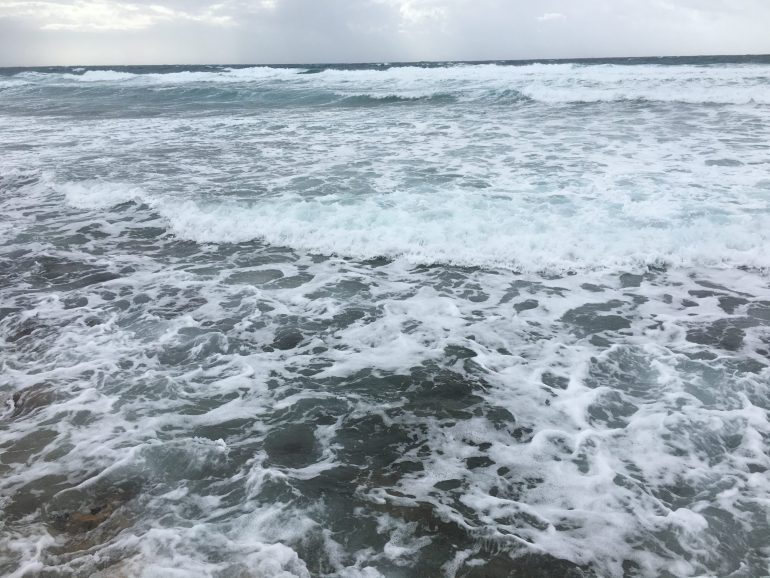 Heavy winds and heavy rainfall are the backdrop of the weather in the Province of Famagusta from early morning.

In a communication with Famagusta.News, the press representative of the Fire Service, Andreas Kettis, stated that the Service answered a total of five calls, which concerned 3 uprooted trees, as well as damage to an awning and a billboard.

Strong winds were blowing on the beach, with the result that the waves had come ashore while the sea was intense with six to seven beauforts resulting in the limitation of boats in the fishing shelters of Ayia Napa, Agios Nikolaos in Protaras and Liopetri.

The Famagusta Fire Department is on immediate alert and on high alert to deal with the extreme weather phenomena and heavy rainfall that hit the Province.

Calls from the Fire Department

Mr. Kettis said that people should try not to be exposed to environmental hazards, to avoid unnecessary travel, to be informed by the Police through the media which roads are dangerous and which are not, which are accessible and which are not, to avoid enters flooded roads, does not know the boundaries of the road and does not see the road, to avoid due to strong winds to park under trees or under electrical cables or electricity pylons, to fix any objects that are likely to drift from the strong winds whether these objects are in his house or are in buildings.

He also advises fixing awnings or signs that are likely to be in stores so that they are not easily carried away by strong winds.

"A strong phenomenon we noticed today with the Director was that on our way to Paphos, there were strong vertical winds on the flyovers of the highway and drivers have to be very careful when passing over flyovers because the wind is vertical on the flyovers due to of the valleys ", he noted.