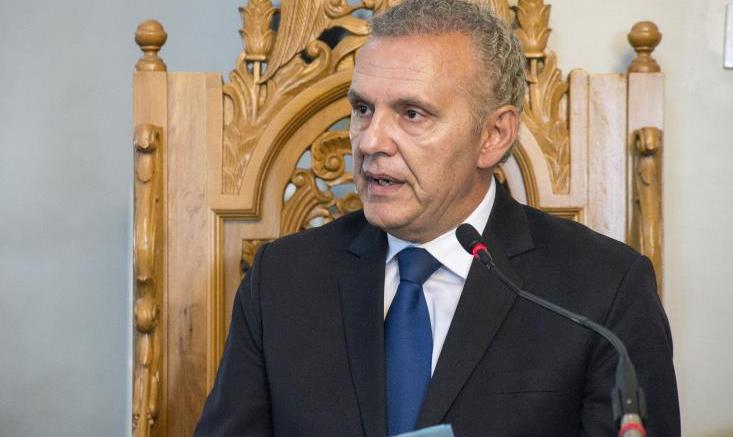 The Presidential Commissioner Fotis Fotiou had a meeting with the Presidents of the Community Councils of Rizokarpasos and Agia Triada on Monday in the framework of the regular meetings with them to discuss problems that concern them. Among other things, the resettlement plan was discussed, which is being forwarded to the Council of Ministers.

A statement from the Presidency states that Mr. Fotiou informed the Presidents of the Community Councils about the progress of the implementation of the plans for the repair of our houses trapped in Rizokarpaso and Agia Triada, based on a specific plan.

He also informed about the new options promoted in the Agricultural Subsidies plan and the effort made to make this plan more effective to support our trapped farmers.

The Commissioner for the Presidency also briefed on the new resettlement plan which has been completed and is being forwarded to the Council of Ministers. Under the plan, young couples wishing to relocate to the village where they live trapped will be able to receive support.

As Mr. Fotiou pointed out during the meeting, the goal of the Government is always to support those trapped who remain there in their ancestral homes in difficult conditions.