On the streets today, the hotel employees in El. Famagusta 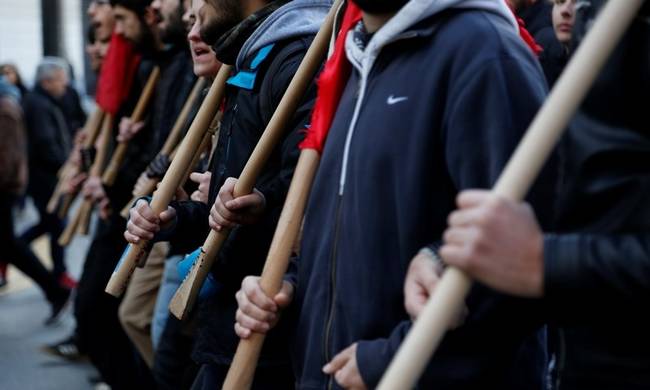 The hotel employees of the Famagusta free area will be on the streets on Tuesday.

PEO calls on the employees to give their presence to the mobilization en masse in order to provoke their opposition to the exploitation by the hoteliers.

The union complains about the continuing huge problem with late payment of unemployment benefits during the closed period.

The protest will start with a rally in the Zappeion hall in Deryneia at 9:15 in the morning and will follow a march outside the offices of the Social Security.

With regard to labor issues, hotel employees will again denounce the systematic violation of the collective agreement and the violation of the five-day work and the holidays, non-concession of 13th salary in several cases and unpaid overtime.

Speaking to ASTRA on behalf of the hotel employees of PEO, Lefteris Georgiadis stated, among other things, that the collective agreement is being sidelined, while he also spoke about unacceptable working conditions in hotels.

He added that they requested the intervention of the Ministry of Labor to promote legal measures in the existing legislation on working conditions in hotels without the required response.

Mr. Georgiadis characterized as unacceptable the fact that for three months now hotel employees have not received any check for unemployment benefits, stating that there are people who live on their parents' pensions. He pointed out that if the procedures are lame it would be good to change.

Tomorrow's protest is organized by PEO.

Th. Tryfonos: "There is no delay in the examinations for the application for the unemployment benefit"

There is no delay in considering the application for the unemployment benefit of hotel employees, said the director of the Social Security Department.