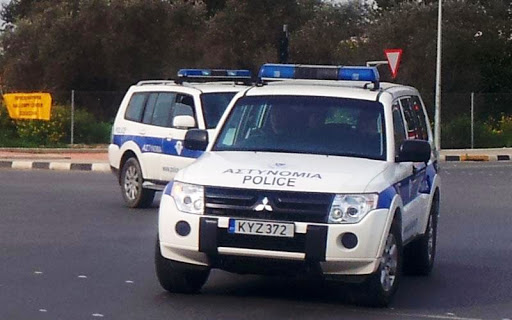 members of the Famagusta Police Department and the Health Service, conducted an operation in the province of Famagusta, during which three people were arrested for trafficking a medicinal product without a license, known as "laughing gas".
These individuals, after being charged in writing, were released to be summoned later. Various items were received as evidence, such as metal bottles, ampoules, balloons, as well as a sum of money.