EXTRAORDINARY: Helicopter crash in which the Chief of Army of India was riding (VIDEO)

Rescue teams are at the scene of the accident and investigations are in full swing. 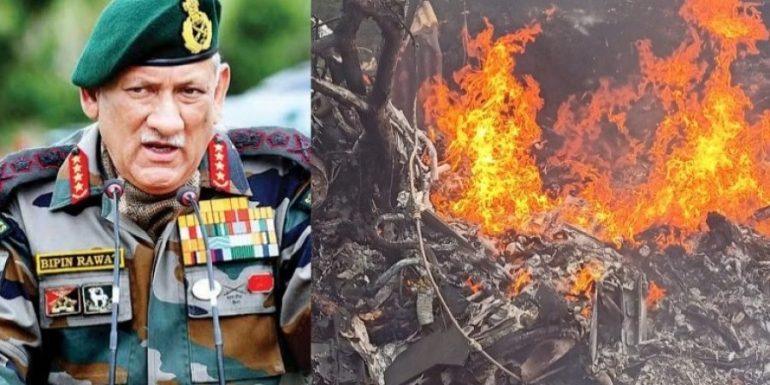 A helicopter crashed in India on Wednesday morning.

According to the first reports from the International Media, the Commander of the country's Army was also on board the helicopter.

Tamil Nadu police say they have rescued seriously injured people. They were flown to Wellington, Nilgiris County. According to reports, Chief of Defense Gen. Bippin Rawat was in the crashed helicopter.

Rescue teams are at the scene of the accident and investigations are in full swing.

An IAF Mi-17V5 helicopter, with CDS Gen Bipin Rawat on board, met with an accident today near Coonoor, Tamil Nadu.
An Inquiry has been ordered to ascertain the cause of the accident.