The first case was identified after two years of pandemic 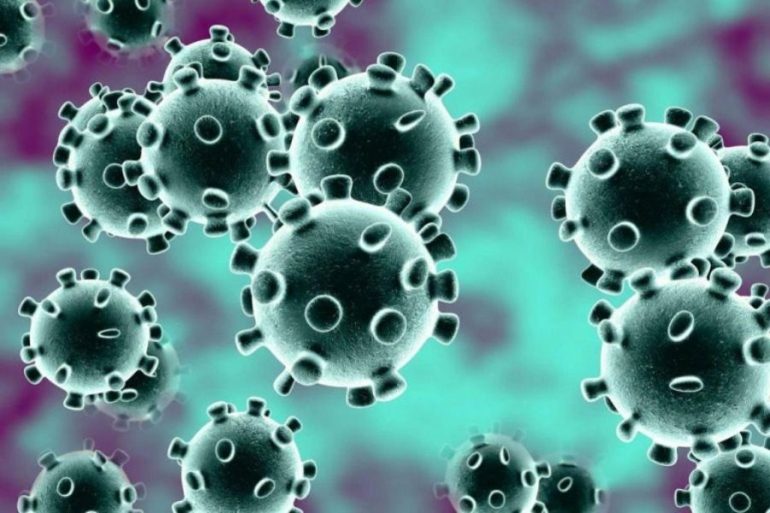 The Pacific island nation of Samoa closed its borders today and is preparing for a national lockdown following a first case. covid-19 domestic transmission.

"All schools will be closed (…), as will churches and other services, with the exception of basic services," Samoa Prime Minister Fiame Naomi Mataafa said in a speech to the country's citizens last Thursday night.

She added that public gatherings would be banned.

A 29 year old woman tested positive on covid-19 yesterday on the central island of Upolos as he prepared to travel to Fiji, according to Mataafa.

The Prime Minister of Samoa announced a national lockdown for four days, during which the woman's contacts will be tracked.

The government also announced that all trips abroad are suspended.

The archipelago of about 200.000 inhabitants is one of the few parts of the world where no domestic cases have been recorded. covid-19, while a total of 48 imported infections have been identified in the country since the beginning of the pandemic.

About 90% of Samoans have received two doses of the vaccine covid-19, according to official figures.