How female octopuses punish males who harass them 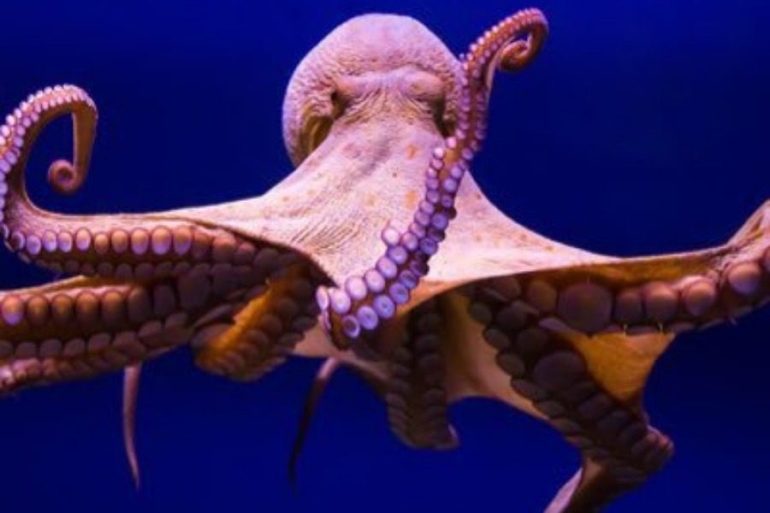 Researchers from Australia, Canada and the United States have long studied the behavior of octopuses and discovered some very interesting information about likeable marine creatures.

They observed that female octopuses, when they receive annoying behavior for "mating" from the males, throw objects at them with force that would be envied by a bullet.

More specifically, they flew algae, sand, and shellfish, until the males that "disturbed" their calm were removed.

This human behavior surprised scientists, since octopuses are known in the scientific community for their high degree of intelligence.

Surprisingly, male octopuses, known for their aggression, did not respond to female shots.

Throwing objects from animals is considered an excellent evolutionary factor and is common in the animal kingdom, with elephants, monkeys, chimpanzees and birds being observed using this trick to express their annoyance.