The number of cameras in Cyprus increases to 110 - The points

The new points where cameras were installed 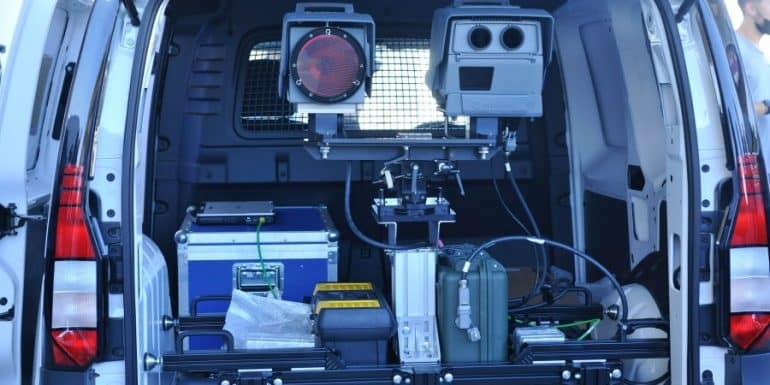 With the addition of new photo-marking systems we will have a total of 110 cameras, 20 mobile and 90 fixed, according to the assistant director of the Headquarters Traffic Department, Haris Evripidou.

Speaking to Mesimeri and Kati, he explained that at the beginning of next month, the operation of another six stations will begin in two or three places, while before they start recording violations there will be a relevant announcement.

The new points where cameras were installed in Nicosia:

Intersection of Makariou Avenue with Digeni Akrita and Spyros Kyprianou

Intersection of Limassol and Armenia Avenues

In Limassol they will be put into operation at the following points:

They will be operational at the end of February.