Pogiatzis was killed on the morning of July 15 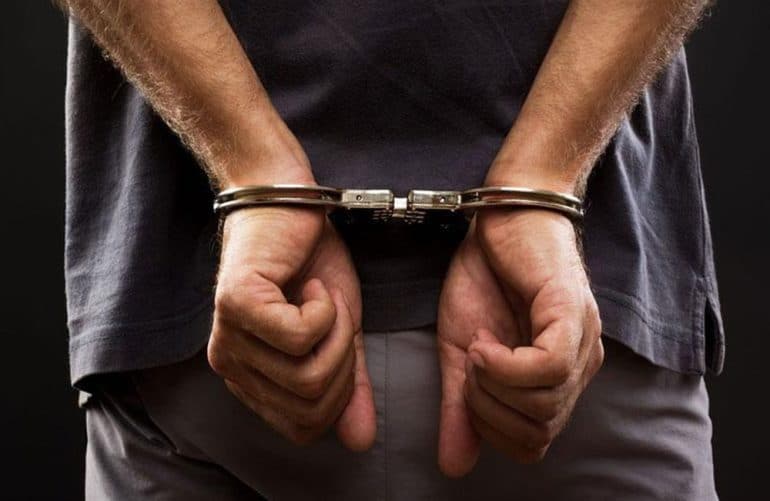 As part of the investigation of a premeditated murder case, with the victim 60-year-old Leontios Pogiatzis, committed on 15/7/2021 in the province of Paphos, the Police proceeded to arrest a person last night.

He is a 41-year-old man who was arrested on a warrant and remanded in custody to facilitate investigations.

Pogiatzis was killed on the morning of July 15, in an area near KEN Paphos in Anarita. The victim was shot three times in the abdomen by the perpetrators, before being thrown into the back seats of his vehicle, which eventually surrendered to the flames. According to the forensic report, Pogiatzis's death was caused by a firearm.