Cyprus did not manage to land, the German "intensivist" took off for his country the next day 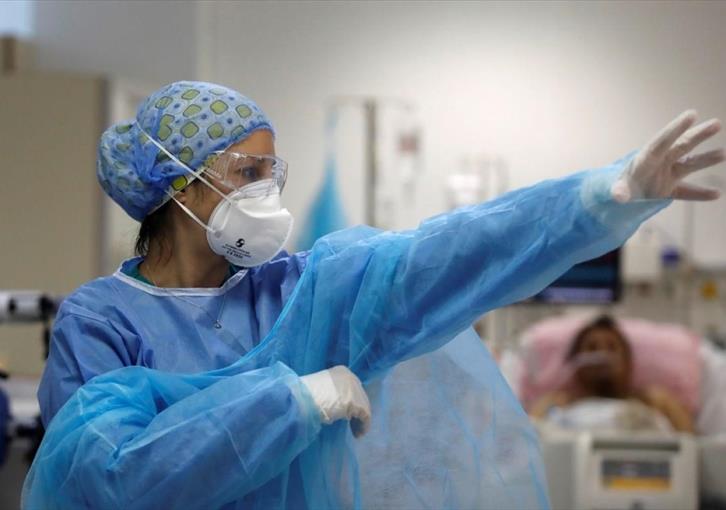 The German doctor, who was said to be an intensivist, did not manage to set foot in Cyprus, and landed a few hours later back in Germany.

The channels, of course, ran to get statements from a man who just came to do his job, as Cyprus asked for an intensive care specialist, and brought him within a week, at a critical time, to deal with the pandemic.

It should be noted that the nurses are in despair and shouting to hire staff, but knock on the door as much as you want!

The Minister of Health was forced to admit to RIK that the German was ultimately anything but an intensivist! In fact, in order to partially cover the mistake that was made, he stressed that we must see the positives of the case! That is, they asked for an intensivist and they brought him within a week! In other words, let's not forget that he was not even an intensivist!

And the personal reasons? Who could they have been? Did it come suddenly and the next day personal issues arose? Did he see anything in the health system that made him "fry"?

But the problem is not focused here. In addition to the need for intensivists, in such an unprecedented situation, nurses and doctors need to be hired IMMEDIATELY.

The health system needs to enter a normal flow, so that patients with chronic diseases, who need urgent surgeries, etc. do not suffer.

We must have a functioning health system for everyone. That is why, Mr. Hadjipandella, since you have taken over the most critical ministry, please do not disappoint us…

* _The views of the columnists do not represent Famagusta.News_ *