The former Director of Pattiheio does not admit abuse of € 234.550

The former director of the Pattiheio Municipal Theater in Limassol, who is accused of misusing a sum of 234.550 euros, did not admit the three charges against him. 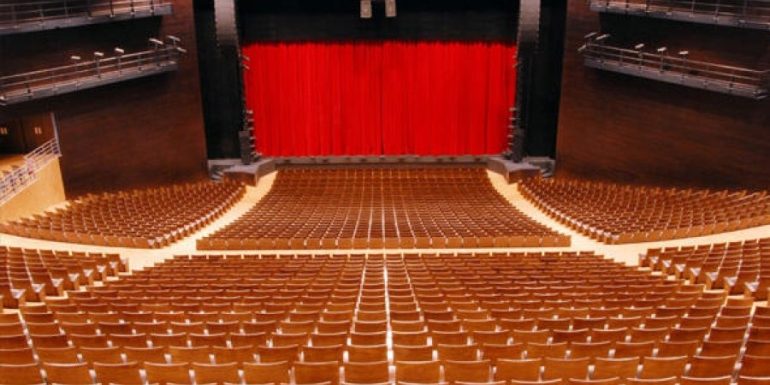 The former director of the Pattiheio Municipal Theater in Limassol, who is accused of misusing a sum of 234.550 euros, did not admit the three charges against him.

The 61-year-old defendant appeared today before the Limassol Criminal Court, responding to the non-admission to the accusations of theft by a company official, fraud and money laundering.

The Criminal Court set a new date for the case on June 16, while the accused remains free on restrictive terms.

The case was reported to the Police on December 30, 2021, by the Chairman of the Board of the theater and Mayor of Limassol, Nikos Nikolaidis, after the completion of an audit by an independent audit firm, which identified a deficit of 234.550 euros, during the period 2017-2020.

Earlier, in April 2021, the technical director expressed some concerns about the company's finances, while the next day, the 61-year-old allegedly admitted to withholding an amount of 10.700 euros, citing financial difficulties and personal situations. He assured that he would return the money, while in May 2021 he submitted his resignation, which was accepted. The 61-year-old returned a sum of 3.000 euros, stating that he would return the remaining amount at a later stage.

As it was found from the audit, the amount of 234.550 euros related to receipts for the entertainment tax but also money that had to be paid to producers of performances, for which the accused allegedly had complete control.