OP AMM / STOU: They stole a vehicle and were arrested 2 months later in Limassol

Burglary tools were also found in their possession 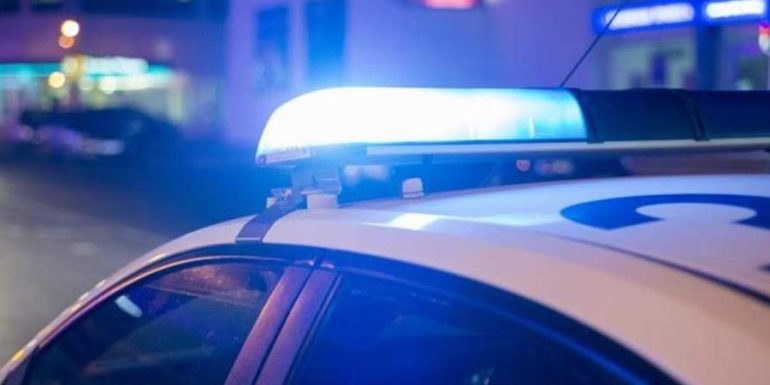 Police arrested two people, aged 23 and 26, last night, to facilitate the investigation into a case of car theft, theft of license plates of a motor vehicle, possession of burglary tools during the night and offenses for violation of the Law. currency.

Specifically, around 10.30 p.m. Yesterday, members of the Police stopped a car moving on a street in Limassol for control. The driver of the vehicle was found to be 23 years old, while the vehicle was also carrying a 26-year-old.

A search of the car turned up 49 € 200 banknotes in a nylon bag, which appear to be counterfeit. Various burglary tools were also found and confiscated.

The 23-year-old and the 26-year-old were arrested for spontaneous offenses and were taken into custody to facilitate investigations.

The Limassol TAE is investigating the case.