Kati Garbi and Dionysis Schoinas are one of the favorite couples of Greek showbiz. Together they have acquired one 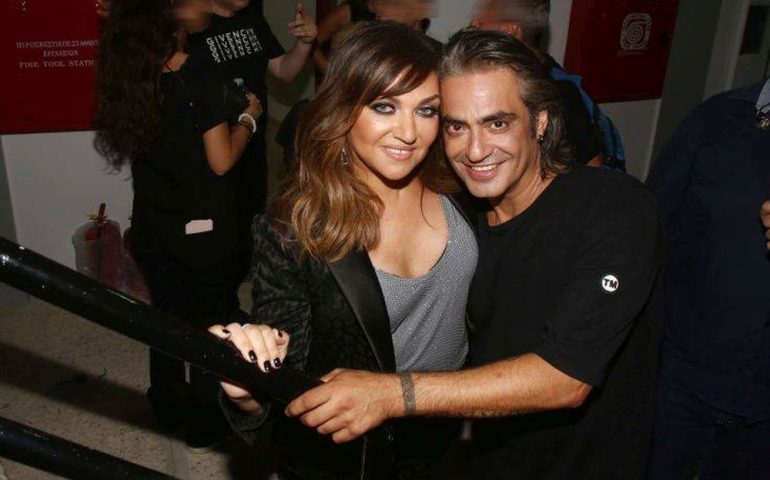 Kati Garbi and Dionysis Schoinas are one of the favorite couples of Greek showbiz. Together they have a son, Dimitris, who from an early age was "spit" his father.

However, a photo uploaded by the singer brought the… up and down since below her post on Instagram it was a waste with comments on who the young Schoinas looks like. Some argued with Dad and others with Mom, such as Natalia Germanou, who wrote:

Kati Garbi, however, in her post did not mention similarities with her son. But as a proud mom, she commented: "Oh this smile of yours. Ah !!! ».

In the controversial photo-portrait, the young Schinas poses smiling in the lens and here we are talking about his smile he brings to his mother. Because otherwise Schinas is "spit".

What do you say? 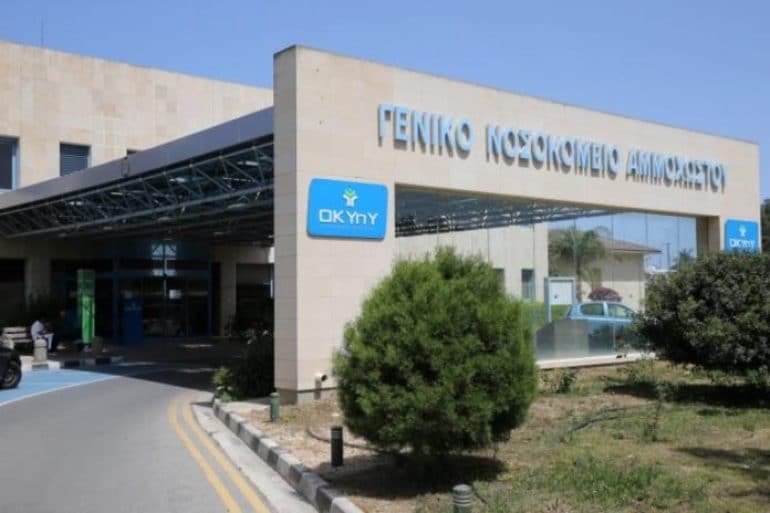