World Autism Awareness Day: "My son is different and that's his asset" 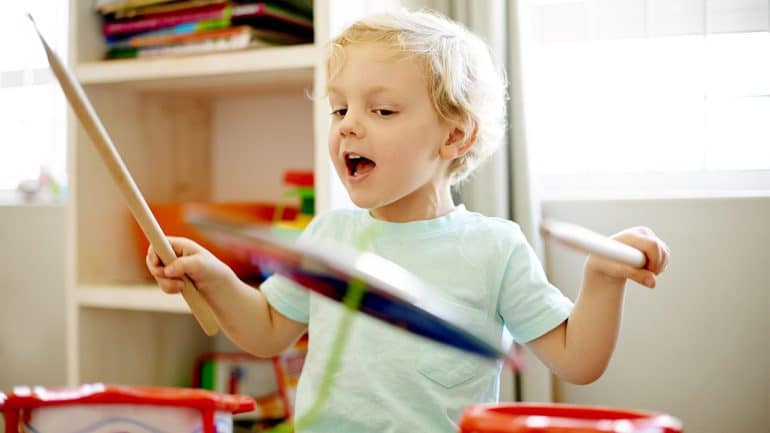 Η World Autism Awareness Day is celebrated every year on April 2. It was established by a decision of the UN General Assembly in December 2007 and its aim is to inform the world public opinion about autism and to raise awareness about the integration of people belonging to the autism spectrum in society.

Autism is a serious neuropsychiatric disorder. In fact, the term autism, which comes from the word "self" and refers to the isolation of a person in himself, is a group of complex disorders of brain development that lead to various difficulties and limitations in the formation of cognitive functions, in the way of communication. and the processing of sensory stimuli. On the official website of the Ministry of Health, we also read that the behaviors and the way of communication and expression differ from case to case depending on where the person is within the autistic spectrum.

Early diagnosis: The biggest benefit for the child

The symptoms of autism become more apparent at the age of 2-3 years. These include reduced ability to interact socially, emotionally or communicatively, difficulty using language and speech, and displaying stereotyped behavior.

Also, according to research, autism is 3 to 4 times more common in boys than in girls. In the last two decades, the data on autism rates have changed a lot, and with the recognition of a variety of forms, several cases are now included in the "autism spectrum" disorders.

Early diagnosis is considered crucial and through early intervention which includes appropriate family support, help and guidance from specialists, the benefit to the child is great.

The photographer Timothy Archibald is the father of a boy who belongs to the autism spectrum and through a series of photos highlights his uniqueness. At first, he started taking these photos to help make the best possible diagnosis. From a simple recording of moments and habits, something much bigger became.

Timothy learned more about his son's unique world and the two came even closer. Each shot captures the special habits of 5-year-old Elijah, moves he made over and over again, games he played with, but also interaction with the world around him.

"I wanted Eli to know that he is different and that this is exactly his advantage."

All the photos of the 5-year-old boy were published in a book with the title Echolilia. 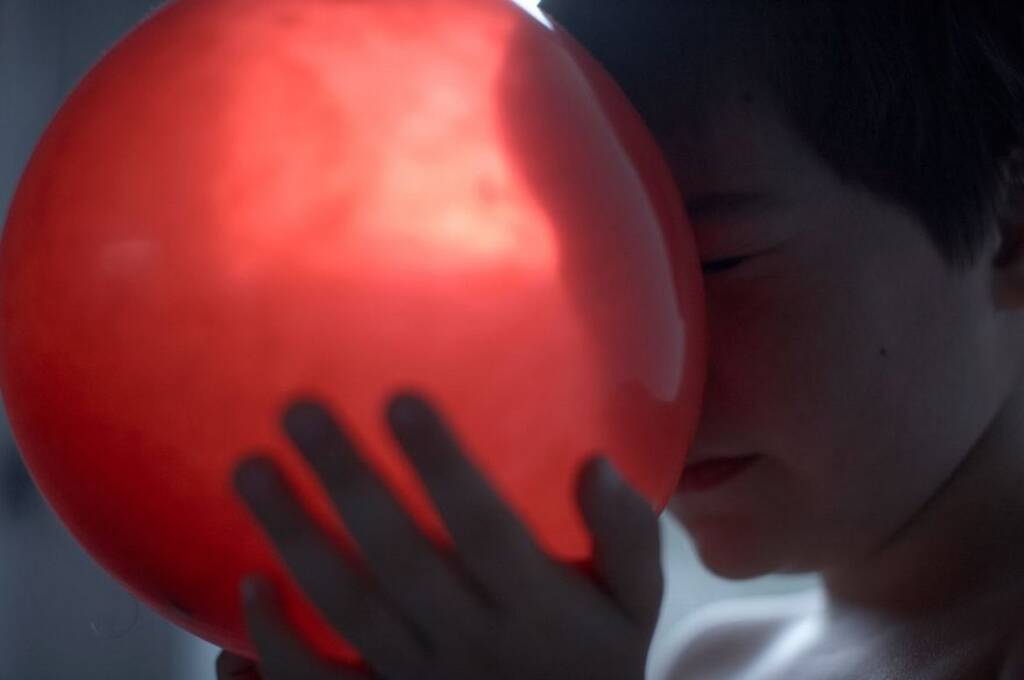 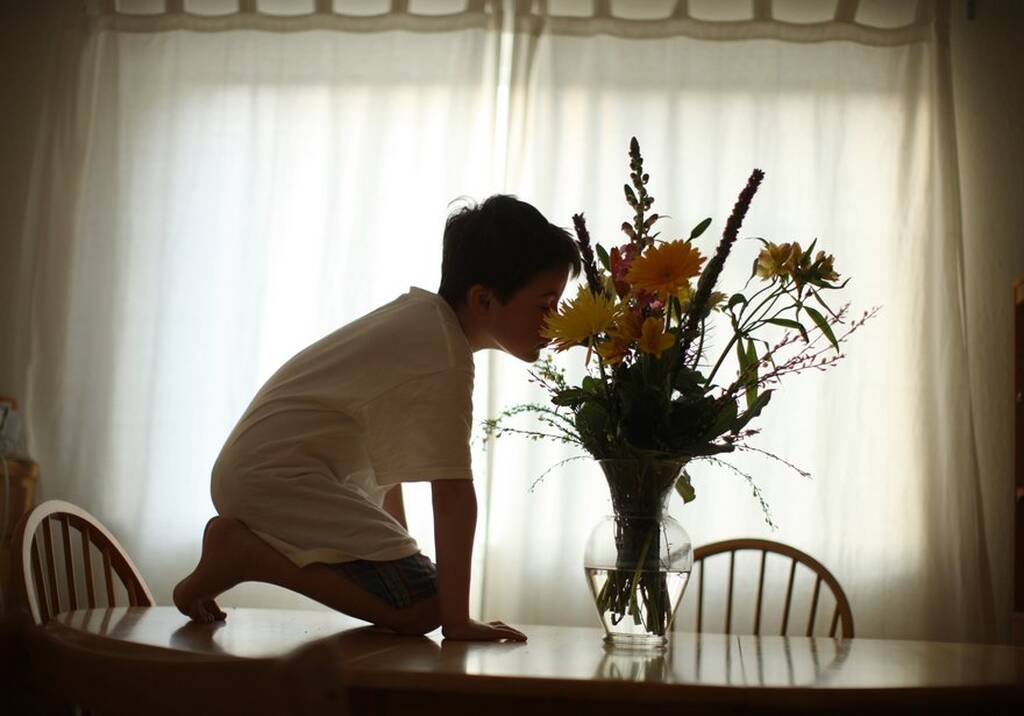 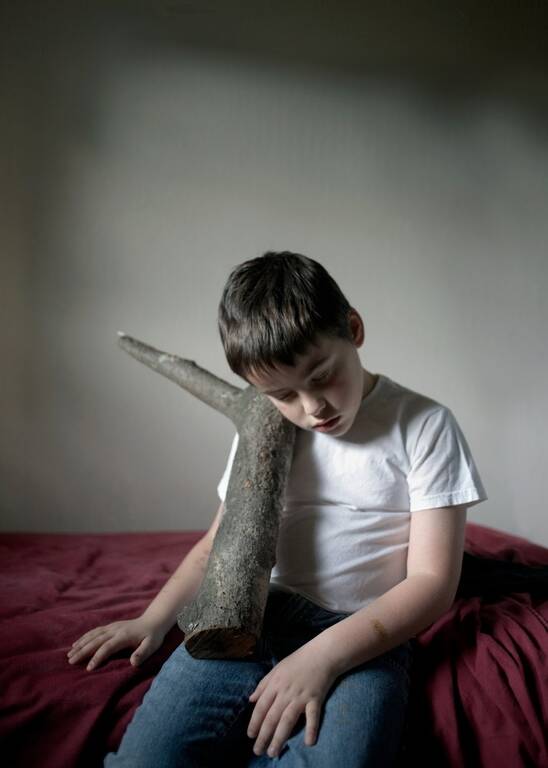 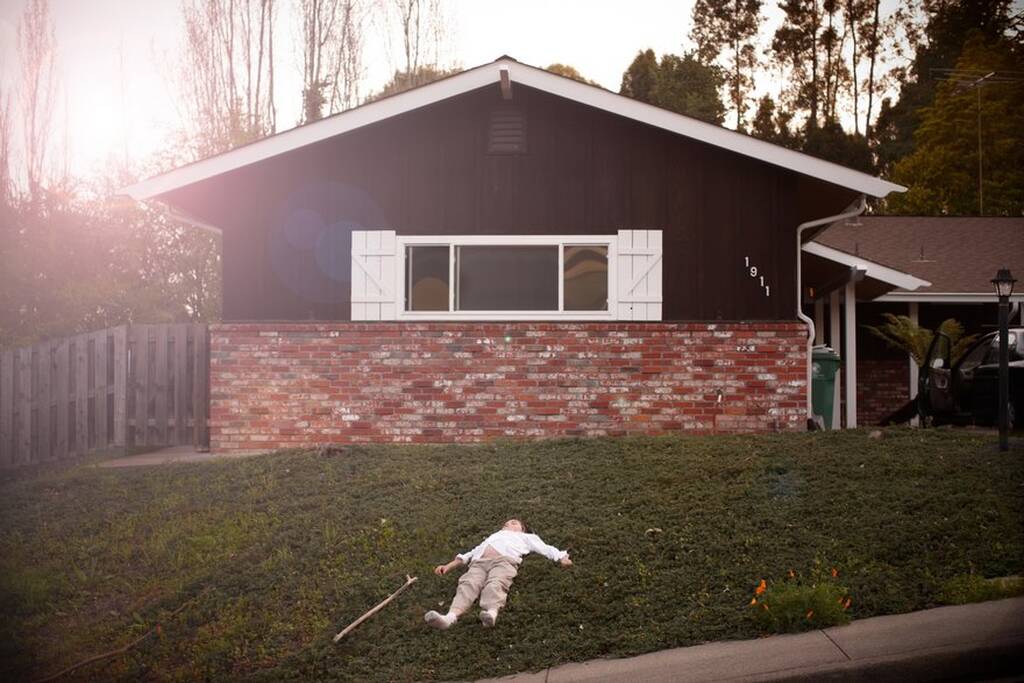 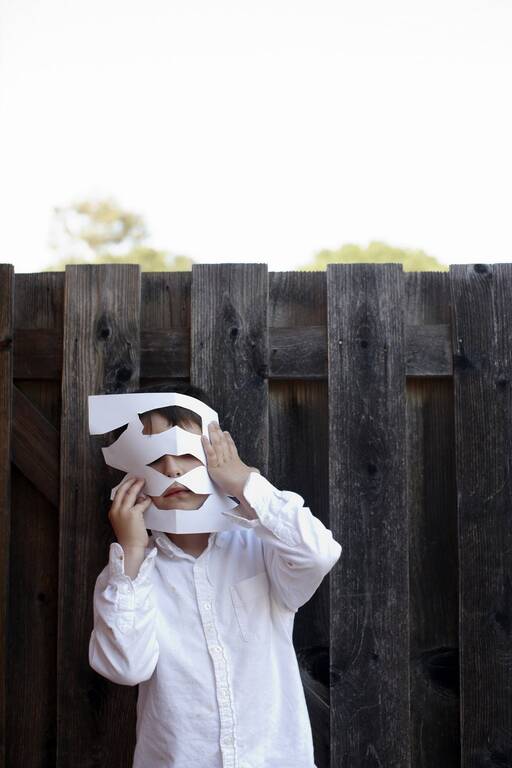 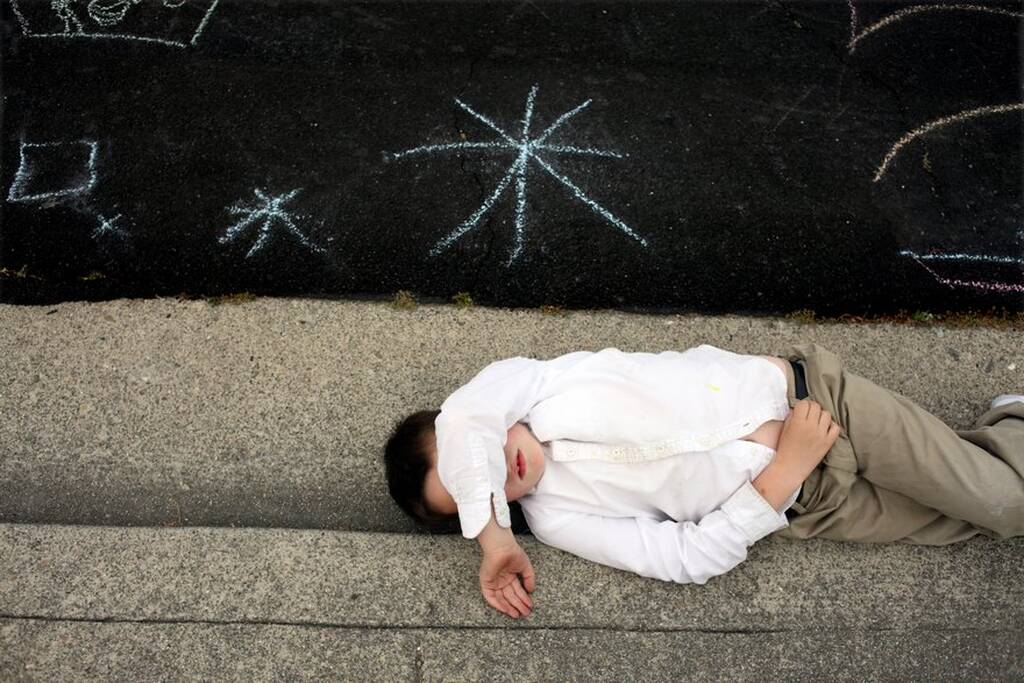