Survivor spoiler: These are the four candidates to leave for this week

There is no end to the tensions in survival reality 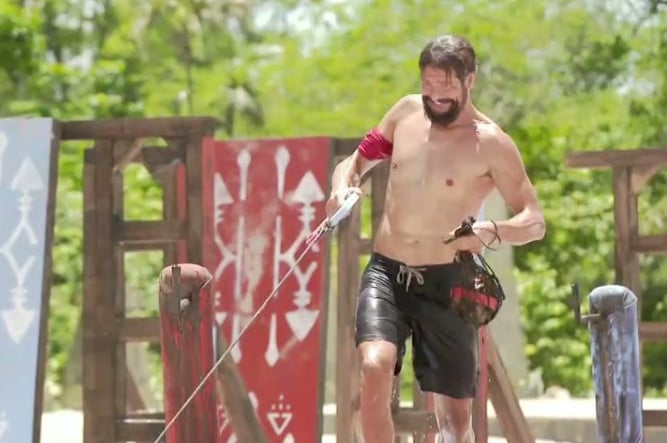 Disturbance prevails in Survivor after the dismissal of George Katsaounis.

However, the quarrels do not stop and the players continue to be on the "knives".

In tonight (9/5) episode, Takis Karagounias and Spyros Martikas come into conflict and the former challenges him to come out together.

On the battlefield, both teams will give their all for the second immunity of the week.

According to the spoilers, the Reds will win.

As for the candidates to leave now, they will be four and specifically two from each group.

Asimina Hatziandreou is the first candidate, while Nafsika Panagiotakopoulou received the individual immunity, who will nominate Apostolos Rouvas.

In the Blues, the first candidate will be Konstantinos Emmanuel and the second Aris Soiledis, with Karagounias gaining individual immunity.